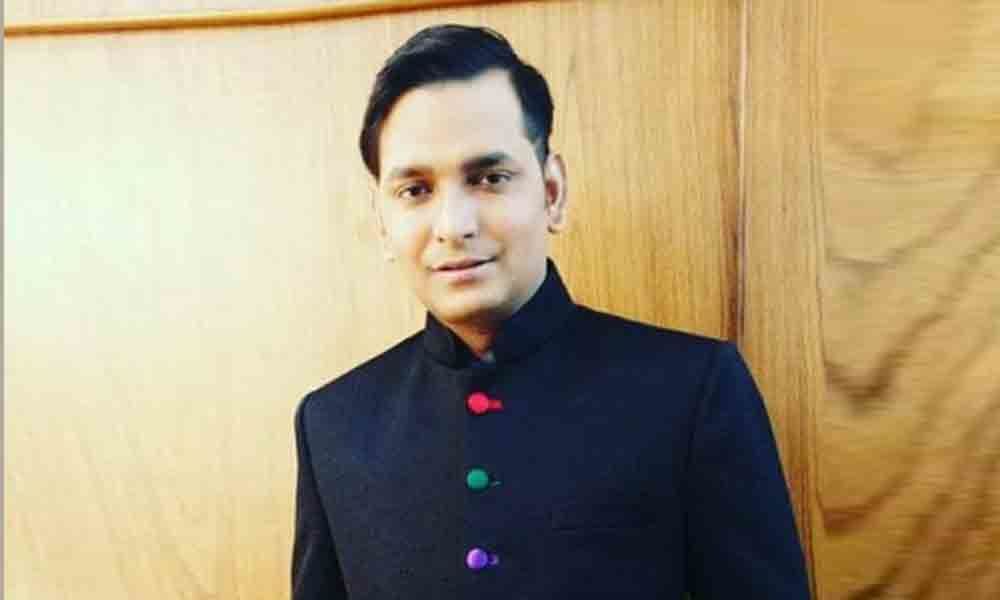 The Hindi book titled 'Mann Patang Dil Dor', which is a compilation of his poems, hit the stalls on July 31.

"I come from a family that has a flare of literature. My parents were literature teachers. As I was always influenced by them, I also graduated in Hindi literature," Paritosh said.

"From the beginning, I had love towards writing. To showcase this love, I got the stage of 'Super Dancer' where I essay a character of TRP Mama."

Talking about the character, he said: "He is an amusing personality, who is always trying to impress all the show's judges with his one-liner poems and jokes. Finally, I am going to present the book, which is penned by me."

The 'Kaashi in Search of Ganga' actor has more in store for his fans.