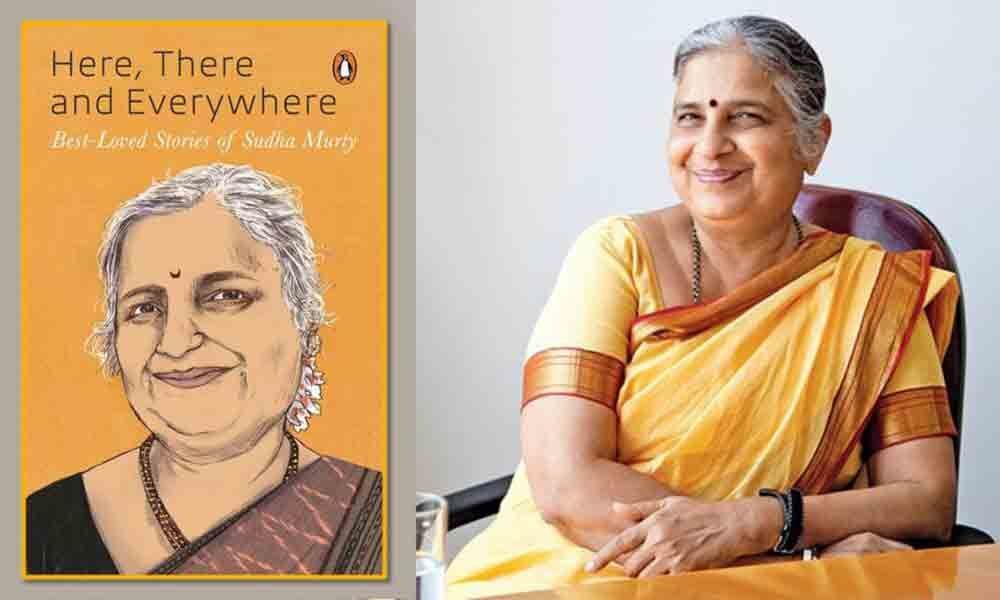 In a statement, the publisher said that the series is told from a dog's perspective. They are Murty's first books with HarperCollins, and draw inspiration from her own dog, Gopi.

"Told in Gopi's voice, the first book begins with Gopi coming home, and tells the story of how he settles down with his loving, human family. How Gopi sees the world around him and what he thinks of the people in his life give the story a truly unique flavour," it revealed.

The books will be in told in Murty's inimitable style and are simple stories that talk of basic values even when told from a dog's perspective.

"It is my first book for youngsters, particularly those kids who love animals. It is about my dog Gopi who is the joy of my life," Murty, 69, who also chairs the Infosys Foundation, said.

Childrens' publisher Tina Narang said that the 2006 Padma Shri recipient writes from her heart, and when the subject is as close to her heart as Gopi is, the "stories are bound to be as charming as it gets".

Murty, who married Indian industrialist NR Narayana Murthy in 1978, is the recipient of the RK Narayan Award for Literature (2006), the Attimabbe Award from the Karnataka government (2011) and the Lifetime Achievement Award at the 2018 Crossword Book Awards.

The first book of the trilogy is expected to release towards the end of this year.