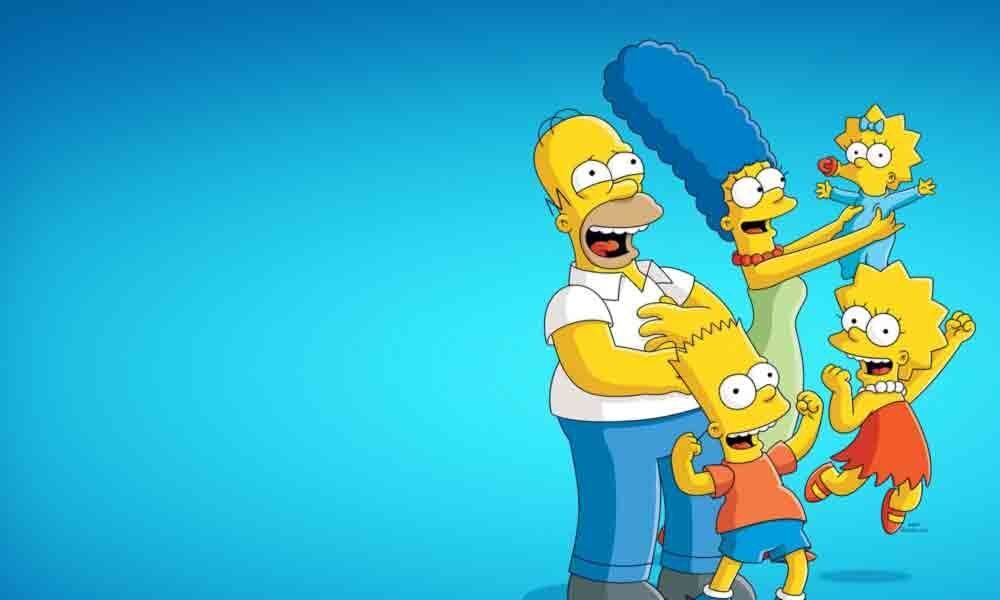 The makers of ‘The Simpsons’ have discussed potential Disney spinoffs and also confirmed that the Indian character Apu in the animated show will...

The makers of 'The Simpsons' have discussed potential Disney spinoffs and also confirmed that the Indian character Apu in the animated show will remain.

Homer, Marge and other 'The Simpsons' character are now part of the Disney family and made their first appearance at the Mouse House's D23 Expo convention, where the show's producers were asked plenty of questions about what the relocation as part of the Disney-Fox merger means for the series, reports variety.com.

The assembled "Simpsons" team spoke about the ever-present question of a second movie outing for the characters, with executive producer Al Jean teasing that they "have talked about it" with Disney, as well as ideas for potential spinoff series.

"Disney would be supportive of anything we wanted to do, maybe a crazy limited series with a side character or a movie that we surprise you with, they've been really creatively supportive and this is going to afford so many new ways to do the show than just the traditional format," added fellow EP Matt Selman.

The panel kicked off with a string of all the Disney-related jokes to appear on the show.

"Isn't this the craziest thing you could imagine, that we would start out working for an evil corporation and then working for a nice one?" said Selman, perhaps a little tongue in cheek.

Following the controversy surrounding the long-running character Apu, creator Matt Groening said the show's commitment to Apu, an Indian character who runs the Kwik-E-Mart, a popular convenience store in Springfield.

Asked whether Apu would remain on the show following reports that the character had been written out of the show, Groening said: "Yes. We love Apu. We're proud of Apu."

The issue of Apu, a South Asian character, was the centrepiece of a documentary titled 'The Problem with Apu', in which comedian Hari Kondabolu spoke to celebrities of South Asian descent about the negative impact that the character has had on them.

The sitcom featured Apu, who has had to grapple with the troubling stereotype of a convenience store clerk with an exaggerated, fake Indian accent since the show's existence. It was voiced by Hank Azaria.