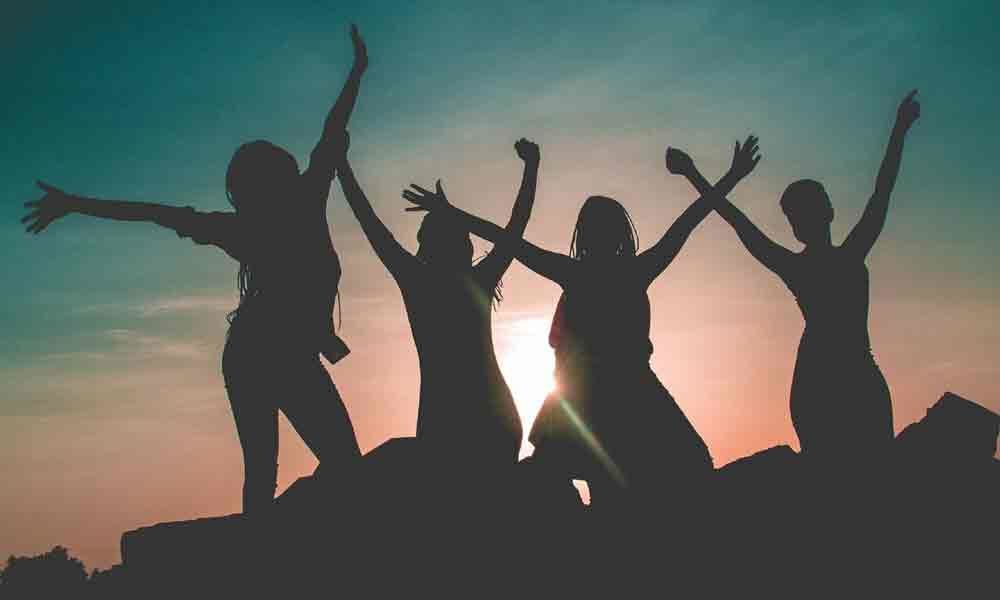 As Gandhi ji once said India will be known as a free country when women here can walk freely during the night hours; this may still be a possibility,...

As Gandhi ji once said India will be known as a free country when women here can walk freely during the night hours; this may still be a possibility, but are women truly free, and independent to exercise their choice.

Though we talk about the empowerment of women in many ways, but still, we restrict them, judge and pass comments that are disturbing to say the least. While, we celebrate our 73th Independence Day, let us take a moment to question how women are treated in our country and if we talk about equality, does it really mean treating everyone equally.

Marking this patriotic day,few prominent women personalities and commonersshared their views about women being free to make their own choice in any given situation. As women we are bound to so many restrictions from society, family, friends and many more.

Shining light on this issue the brand ambassador of 'BetiBachao, BetiPadao', Rakul Preet Singh said, "Women are in a better position today because we voice these things and talk about it, it is not a taboo anymore to let women have their freedom of choice.

But, I feel that there is still a long way to go and we cannot on a large basis say that all the women have freedom, because it is limited to the sections that are well educated and people who are in the cities.There are still a lot of women, who are probably fighting for their rights. I am the ambassador for 'BetiBacho, BetiPadao' I know the kind of struggle that women have to go through.

So, I would say that we are in a much better place but there is still a long way to go. I would say that each one of you start respecting every woman in your life whether it is your mother, sister, daughter. If every man starts respecting every woman in his life and her freedom to decide on what she wants to do then I think we don't have to discuss this from a few years from now."

While giving out views on the same topic actress Bhumika Chawla said, "We are privileged to be able to make our own choices in India, as long as we are part of a family that is liberal and easy going. But, we still have honour killings, unfortunately; though it's a bit less now."

While women celebs gave out their opinion, commoners poured out their concerns regarding their preference and choice that are always been suppressed. Vinaya a QA engineer working with Cybage Software Pvt Ltd said, "I believe that women are not free to make their own choice in India. Most of the Indian women are treated as puppets that are manipulated by their parents till they get married and later by their spouses."

State director for (AIMSA)- All India Medical Students Association, Dr Vijaya Rupa said, "A woman's choice is made by parents or the society; and even if they have a choice it is very limited, which is again suppressed by the society. If they make their choice they have to give up on their parents in worst cases.

These days marriage has also become a matter of an option where a woman has to quit studies and get married bowing to the societal pressure. Our life depends on people around us, but never gives an opportunity for us to take decisions."

Indian women are concerned lot, and today. they shout out for freedom that they want in order to make choices and decisions without being questioned or mocked. Being a woman does not always have to be bound to certain restrictions. Suppressing their choice is not anyone's business, and its time they enjoyed freedom in its true sense.