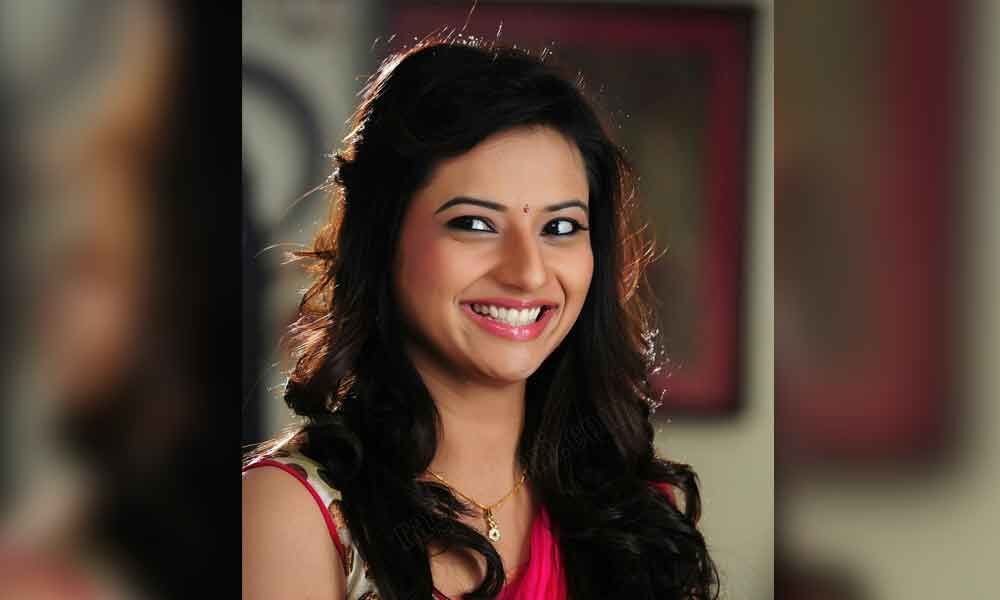 Going a long way around the actress is more than what she has been noted for. Isha Chawla got ‘Exceptional Women of Excellence’ award

Going a long way around the actress is more than what she has been noted for. Isha Chawla got 'Exceptional Women of Excellence' award

Isha Chawla is the well-known actress in Telugu Industry started her career through the film 'Prema Kavali' in the year 2011.

'Prema Kavali' received an overwhelming response at the box office and Chawla made her place in the industry with her first film itself.

Chawla was not only appreciated by her audiences for her histrionics but also received. The Most Promising Face (2012) MAA Awards. Isha Chawla since 2015 had not been seen in main role after 'Jump Jilani'.

There is a proverb in English by Jayne Mansfield and I quote "The real stars are not actors or actress but real personalities" that suits Isha Chawla.

It is also been an unknown reality that Isha had adapted the village Kanur, Krishna district, Andhra Pradesh. The Development of Solar Grid is main prospective.

Isha chawla, has a non-government organisation 'Amanya Foundation' for accessibility of underprivileged and differently abled children and the donors who wanted to contribute for this noble cause.

She is also a member of CMAI/TEMA along with ITU APT India which works for gender equality and the empowerment of women and girls. Isha is a poet and a painter.