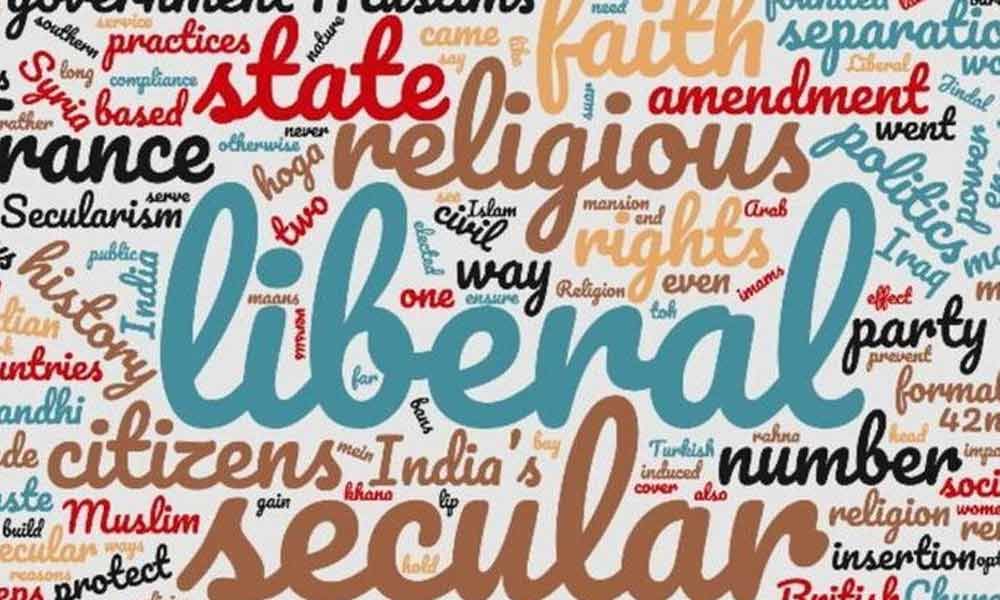 “Democracy is not an election, it’s our daily life.” these valuable words must teach a lesson to Congress party in particular and other non-BJP,...

"Democracy is not an election, it's our daily life." these valuable words must teach a lesson to Congress party in particular and other non-BJP, so-called secular parties in general, who utterly flopped in recent general elections.

The huge victory of BJP must be an eye opener for those parties, who had been neglecting the cultural aspirations of people for seventy years after Independence.

The victory is raising crucial questions which need immediate answers. Those questions are., why is the nation blindly following BJP, in spite of the danger bells ringing, with its Hindutva emotions?

How former prime minister, BJP founder member Atal Bihari Vajpayee, decades ago, had speculated correctly the 300 MPs his party is going to bag in future general elections.? The recent election results, thus, has forced us to learn the depth and actual reasons behind BJP's bumper victory.

While disdaining thousands of years of Indian cultural history, and its value system, one can't ruin its roots to make it disappear.

The so-called secular parties, which were born decades before BJP, are following a wrong political practice of negating indigenous culture in the name of confronting BJP's communalism.

The victory of BJP as well as the defeat of Congress is the result of the consequence which failed in comparing, BJP s Hindu communalism and Hindu daily cultural practices. in the name of protecting minorities, from Hindu fundamentalism.

They failed to control the BJP, which is imposing Manuvadi ideology. No government since seventy years, neither addressed nor respected the cultural traditional practices of majority Indians.

Their aspirations since Independence were not fulfilled. The reasons to be analysed, and it is the Nehru's ancestral dynasty as upper varna Kashmiri Pandit family, who were habituated with hi-fi British culture.

On the other hand the Congress party from Nehru to Manmohan Singh, had lost its insight, to cater to the cultural needs of majority people, a true spirit of Indian nationalism.

And it maintained minority religions as secular, and majority religious practices as communal and the results are there for all to see.

As a passive alternative to BJP, Congress party feels itself as an inevitable choice of the nation, which shows its irresponsibility. People observed all its dramas and punished it.

"If you fail to convince just confuse" is its current policy. And "create fear and prepare people to surrender". BJP has been implementing the same policy 'from Godhra to Go Mata'. These are winning tactics, and not 'mathematics but chemistry' behind BJP's victory.

BJPas a whole disdains to bring the mulavasi culture to mainstream. Of course Modi can win with divisive policy but he can't win the hearts of the people., while implementing the same divisive policy.,as prime minister modi understood the total scenario perfectly., and thus brings the new slogan "sab ka vishwas" adding it to his election slogan "sab ka saath ..sab ka vikas".

The main motto behind this slogan is to give confidence to Muslims in particular, and other minority sections in general. Modi wants to erase all the communal marks on his first phase rule., and is searching ways to get good opinion worldwide.