Budget with a long-term vision 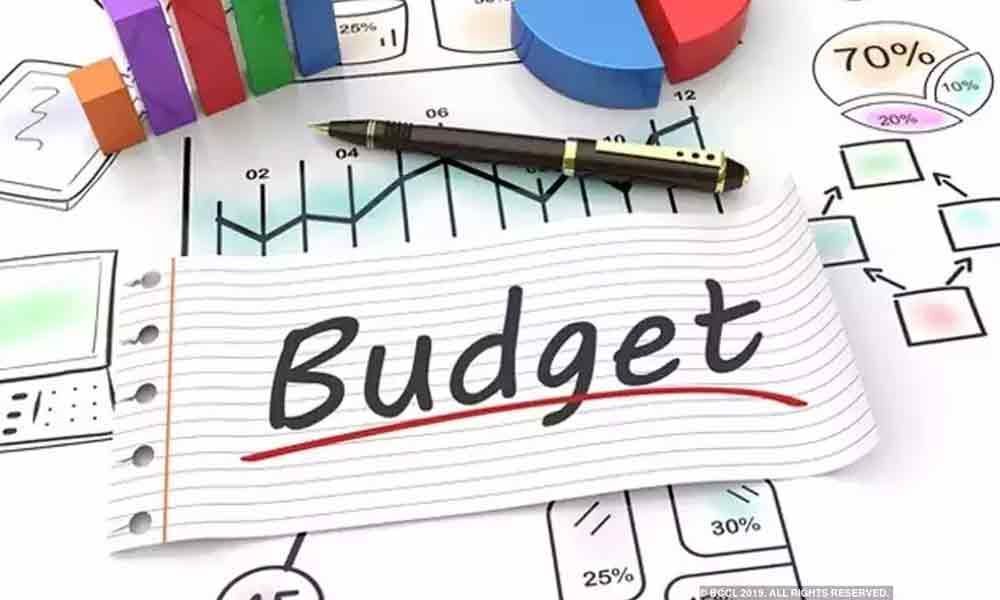 There were lots of expectations from 2019-20 budget. This was the budget BJP government was presenting after being re elected with a decisive majority.

There were lots of expectations from 2019-20 budget. This was the budget BJP government was presenting after being re elected with a decisive majority.

Since they had majority on their own there were no constraints in terms of coalition dharma and need for compromises to accommodate the coalition partners.

This gave BJP an opportunity to come up with if required some hard decisions. They need not necessarily be governed by populistic demands as well since the next elections are quite far away.in a way the first two years after an election give any government certain elbow room to take hard decisions which may not be possible as the next election approaches.

Viewed from this angle defence Minister Nirmala sitharaman has done a commendable job of presenting a budget which is realistic and lays the foundation for a 5 trillion dollar economy.

The most important feature of the budget was focus on fiscal discipline and maintaining the fiscal deficit as a percentage of GDP at 3.3. there were great temptations and arguments by economistsc for higher public spending and also cut in tax rates since economy is slowing down and there is a need for giving a boost by public spending and an incentive for private spending by cut in taxes .

This golden principal was adhered to in this budget as well and this sends the right signals in the global markets as well about the seriousness of the government in maintaining fiscal discipline.

Any reduction in the revenue deficit will enable higher capital spending without breaching the fiscal deficit target of 3.3 % of the GDP.

Subsidies form major portion of the revenue expenditure. Fertilizer subsidy is about 70000crores and food subsidy 150000 crores.mgnres is another major scheme where in allocation of 60000 crores is made. Together they make up about 3 lakh crores almost 11% of this budget.

Any better targeting of the schemes and subsidies can throw up substantial savings which can be used for capital expenditure. Direct benefit transfer can ensure benefits reach the targeted clientale without leakages.

These are areas on which government should immediately start concentrating. Since the shelf of projects in the rural areas are limited pumping in extra money under mgnres is already leading to misuse and leakages.

Direct benefit transfer of these funds to step up the income level of the families seeking employment can be thought of. This will qualitatively improve the living conditions of the wage labourers while freeing them to work on agricultural operations answering the complaint of labour scarcity which is now being attributed to this particular scheme.

Budget lays greater emphasis on private capital expenditure for better growth and employment. To facilitate necessary capital for the same capital infusion of 70000 crores is being made to the public sector banks suffering with the hangover of NPAs.

Similarly for the nbfcs separate window is being opened for liquidity . Government of India proposal to borrow abroad will also keep the domestic interest rates down and make available greater capital for investment by the private sector.

A series of measures have been announced to attract FDI into the manufacturing sector.

In the area of capital expenditure with better procedures and transparency outcomes can be far better . This is an area on which government of India should concentrate so that we get better value for each rupee spent .

Simultaneously specific incentives should be thought of so that this additional capital flows into less developed regions. Balanced regional development is of paramount importance for a country like India with wide disparities in the economic development of different regions.

There are substantial allocations for the infrastructural projects and other flagship programs both In the urban as well as the rural sector. This may not be a big bang budget but a pragmatic realistic budget and as swaminathan Aiyar rightly commented a budget with an incremental approach.