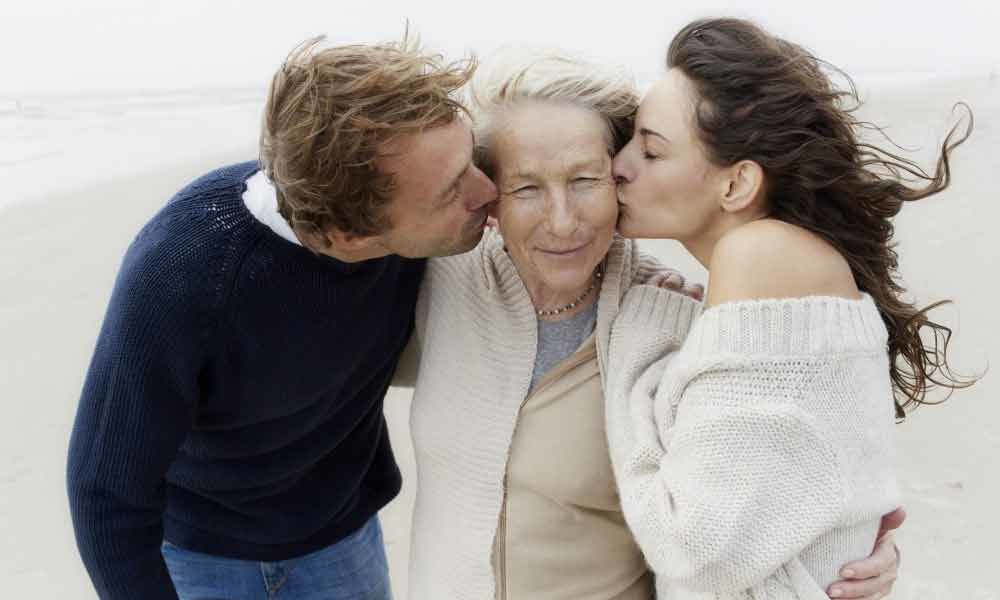 That the elderly become a burden in most households is not new, but a recent survey revealed that 35 per cent of the caregivers

That the elderly become a burden in most households is not new, but a recent survey revealed that 35 per cent of the caregivers - be it sons or daughters-in-law, "never" felt happy looking after the elderly.

According to the report, "Elder Abuse in India: Role of Family in Caregiving: Challenges & Responses" by charitable organisation HelpAge India, released on the eve of 'World Elder Abuse Awareness Day' on Friday, 29 per cent respondents admitted they would prefer that senior citizens in the family be put in old age homes.

With a sample size of 2090 caregivers, mainly involving son, daughter-in-law, daughter, and son-in-law, the report identifies the top forms of abuse as disrespect, neglect and verbal abuse.

The report focuses on the generation aged 30 – 50 years, covering Tier 1 and 2 cities. "What is amazing is that despite the abuse elders might face at home, at the hands of their adult children, they choose to remain within the family ambit.

Despite the burden felt, up to 32 per cent adult caregivers fulfilled their duties of extending physical care to elderly for Activities of Daily Living (ADL) such as help, assistance in changing clothes, walking, eating, bathing, and toileting.

The report also found that 42.5 per cent caregivers paid for the medical bills, and 57 per cent of the times monetary help for an elder's personal habits came from the son against 23 per cent from the daughter-in-law.