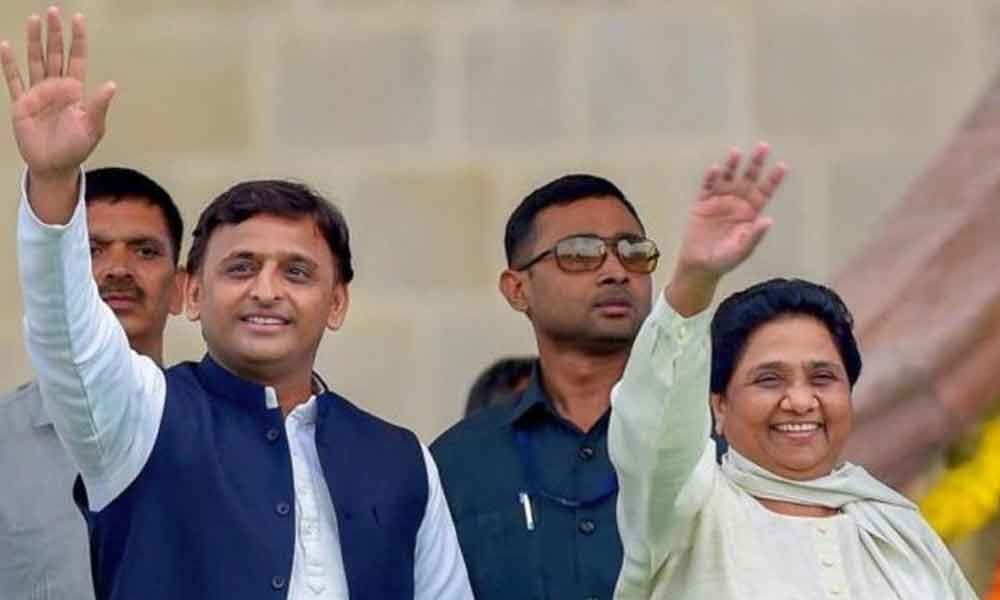 Uttar Pradesh has just busted the myth of transferable votes and it is this that has led to cracks in the Samajwadi Party (SP)-Bahujan Samaj Party (BSP) alliance.

Uttar Pradesh has just busted the myth of transferable votes and it is this that has led to cracks in the Samajwadi Party (SP)-Bahujan Samaj Party (BSP) alliance.

Both, the BSP and SP have claimed that they did not get the advantage of their ally's votes.

The BSP is more vocal about it and clearly said that the party did not get the Yadav votes. The Samajwadis are talking in hushed tones about their candidates not getting "even a single BSP vote" - a fact that propelled three members of the Yadav clan (Dimple Yadav, Dharmendra Yadav and Akshay Yadav) towards defeat.

In the early 90s, it was the talk of transferable votes that became the BSP's USP and parties clamoured for an alliance with the party. The Congress in 1996, gave away 300 seats to the BSP and kept 124 for itself. Uttar Pradesh, then, had 425 seats since Uttarakhand had not been formed till then.

In the elections, the BSP won 67 seats while Congress got 33. The alliance snapped a few months later when Mayawati formed government with the support of the Bharatiya Janata Party (BJP).

"Even in 1996, BSP could not transfer votes to the Congress but the myth was kept alive by the media and everyone happily believed in it," said a former UPCC President.

Rati Sinha, a sociologist, explained: "Votes are transferable only when voters are emotionally connected to a particular leader. Yadavs have an emotional connect with Mulayam Singh Yadav and will stand by him even in trying time.

Similarly, BSP voters were ready to lay down their lives for Kanshi Ram because of this emotional connect. This is not the case with Mayawati."

BSP leader also admit that Mayawati has failed to see the generational shift in the voting class. A senior BSP leader, who has been pushed into retirement, said, "The older generation revered Kanshi Ram and accepted his every political decision.

We now have new generation Dalits who question-and not just revere. They are active on the social media and will not accept decisions without an argument. This change is preventing transfer of votes."

The SP is placed in a similar predicament. After Mulayam Singh Yadav was dislodged from the leadership and Shivpal Yadav was pushed out of the party, a large section of the Yadav community blamed Akhilesh Yadav for "not respecting" his elders.

"In SP's case, the senior Yadavs did not go with BSP because they found the alliance socially incompatible. They also knew that Mulayam Singh was opposed to this alliance.

Therefore, Mayawati is right when she says that Yadavs went to BJP and not to BSP," a veteran SP leader said.