With roots in China, these Assamese all set to vote 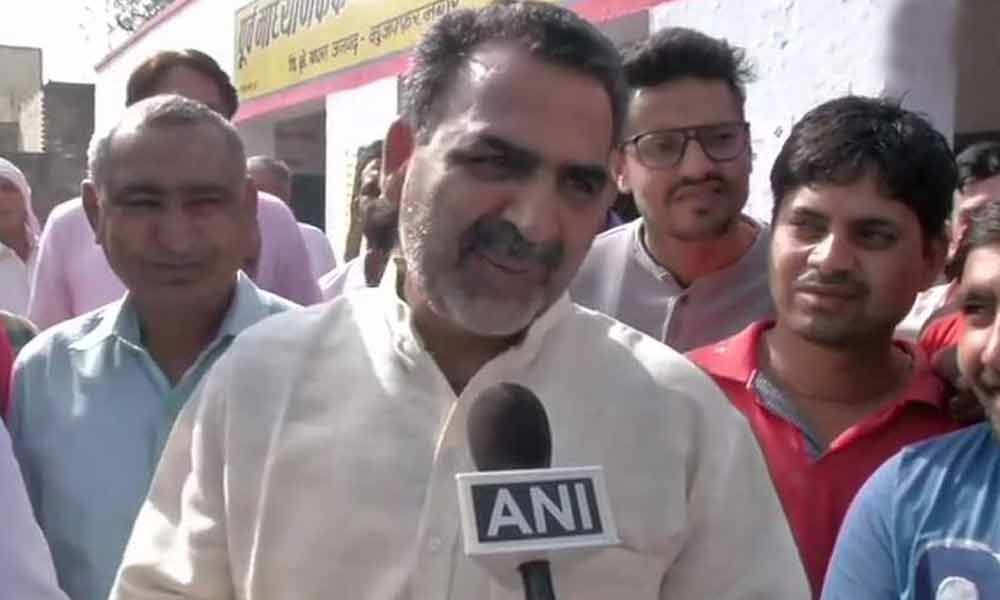 Lok Sabha elections are not only the biggest democratic exercise in the world but also bring out several interesting facts and instances from different pockets of the country.

Lok Sabha elections are not only the biggest democratic exercise in the world but also bring out several interesting facts and instances from different pockets of the country.

One such noteworthy story is of the community of Chinese who have been residing in Assam for many generations and as responsible citizens of India, are all geared up to vote.

Mankhee Ho is one such individual, four generations of whose family has lived in India. He says his ancestors were brought to India from China by Britishers to work in Tea gardens.

They, however, fell in love with the culture and tradition of the country and decided to make it their new homeland. Their ancestors also married the local women and adopted the cultures and traditions well.

This small community has about 30 members who are eagerly looking forward to cast their votes.

Speaking to this reporter, Mankhee said, "We are completely Indian and are proud of our country. We were born and brought up here. We feel proud to cast our vote."

Akong Ho, another member of the region, said, "I will surely cast my vote and it is very important. We are living very happily here."

Meanwhile, Sunu Wong added, "India is India and no other country can be like this.

During my professional life, I also worked in some other countries and was also offered citizenship in other countries, but no country is like India and hence I returned back. All people live here together and social harmony is very good in India."

They also said that during the 1962 Indo-China war, they were sent to Rajasthan by the government for their safety and many of the families were also deported back to China, however, they preferred to stay back in India.