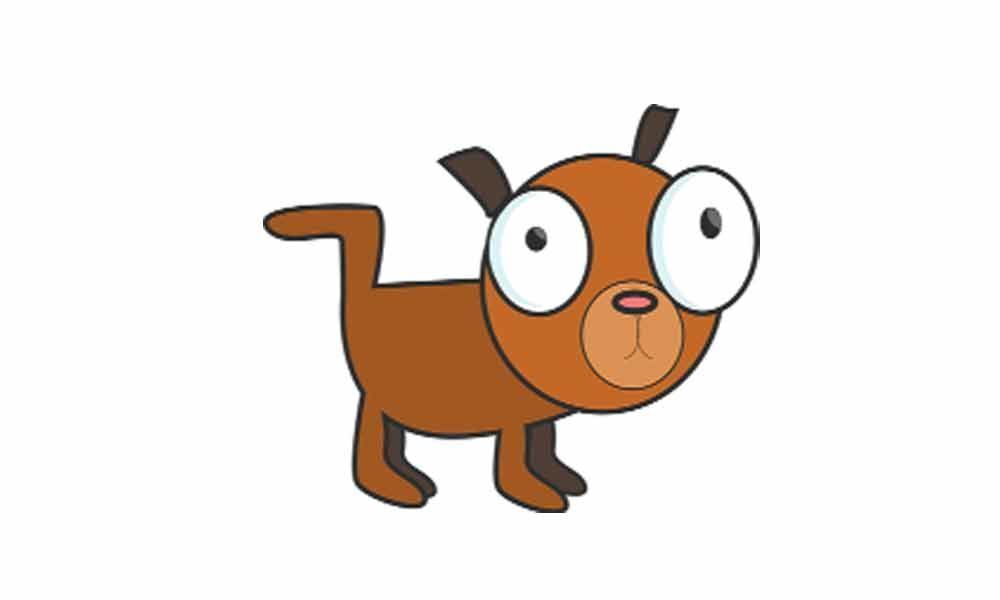 It was exactly 40 years ago the sad death of our pet, Raj shocked us. He came to our house when I was a toddler.

It was exactly 40 years ago the sad death of our pet, Raj shocked us. He came to our house when I was a toddler. He was a medium –sized dog with thick hair all over his body and we looked after him like a member of our family.

More than 11 years he had been with us. As he became very old, life became hard for him. Still, one thing he never failed to do was frequenting my elder brother's house which was a little more than one furlong away from ours.

There was a small canal near our house, which was to be crossed to reach my brother's house though there was a wide and roundabout way to reach his house.

The long veranda in the front of the house was his favorite place to sleep on. We never tied him or put a belt on his neck with the intention of controlling him. He was free to go out and come in whenever he liked. He was more like a human being when scolded or chided at his trespassing into the inner rooms of our house and he swiftly went out of the room with his head hung in shame.

He knew he was banned from entering the inner rooms as we thought it might affect our health. Whenever hunger struck him hard, he would have a tendency to trespass. But even on our chiding, he would suffer his hunger and would lie outside waiting inordinately for our call for his share of food.

Raj used to have his supper invariably from my elder brother's house. Sometimes the canal would be flooded on high tide but Raj braving himself would venture in to the overflowing canal to reach on time for his meal at my brother's house.

He was never like other dogs cringing for their food. If he was to starve, he would starve.

And now well stricken by age, he would walk wearily and unsteadily. My mother then used to intently look at him, "Raj, there is nobody here to bury you if you breathe out.

Go away somewhere and get lost before you die here." Taking pity on him, I used to quip, "Don't say like that mother; he is very weak because of old age. If he dies, we will somehow bury him."

Hearing this as if understood something, Raj became so solemn and serious and went back to the veranda to lie. That night Raj was seen trying to get down the veranda steps to go out.

Then I helped him come down and as he trudged wearily along, I warned him not to go out. Then, I went to the dining room to have my supper.

Next morning when my mother got up to sweep the veranda, she could not see Raj. She searched everywhere and told me about the missing of Raj. Suddenly, I got up and went out to see him. No trace of Raj.

Even now it is a mystery of how he might have met his end. Later, I met my elder brother and when enquired about Raj, brother told me he had not seen Raj the previous day.

So, we inferred that he had met his watery death while crossing the flooded canal during the high tide and the carcass might have gone floating to the big river during the ebb tide. When I think about him now, tears well up in my eyes.

How great was he? Even in his death, he never disturbed us by leaving his carcass behind.