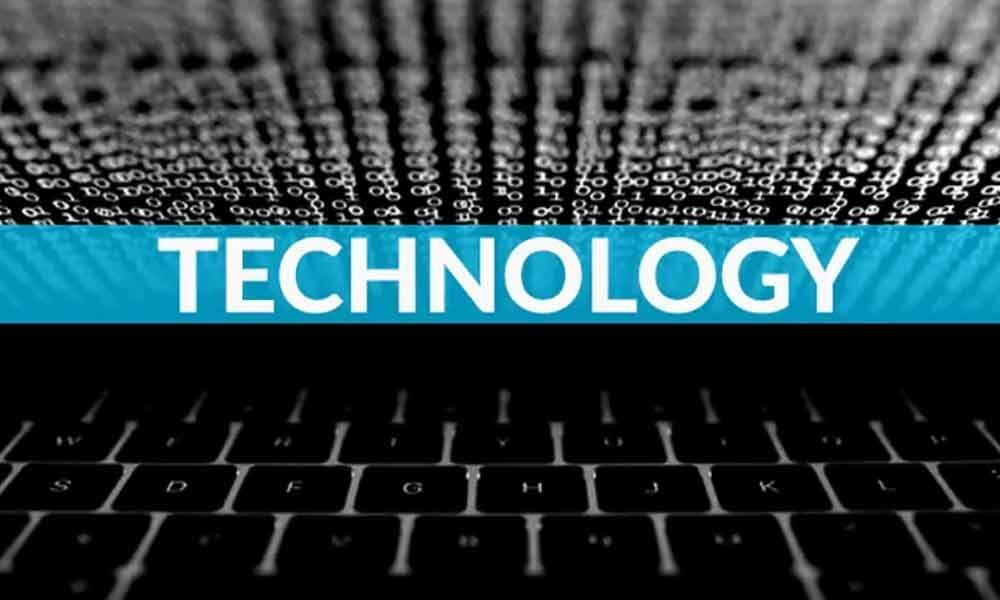 As one who is most fortunate among those very few who live in two epochs – natural and mechanical – I often wonder at the speed with which technology redefined human life even as I feel so nostalgic about those delightful days we lived with nature.

Times have changed and so have priorities. There were folk songs, blindman's bluff, petty thefts in landlords' gooseberry and mango orchards, exchange of love-laden glances in utter silence, playing truants and pranks, spending long times on riverbanks with friends, occasional scribbling of poetry, using smaller kids as mailmen to send cupid's messages to bucolic belles… life was just heaven, despite the fair share of melancholy and hunger.

It was at a time when I began to forget the blissful days of childhood, apparently bogged down by the drudgeries of life, the technology came as an intruder. As part of survival strategy, I too have become closer to the new world or text messages, social networking, mobile phones, super computers and all such latest gadgetry.

Though life has become mechanical more or less, and school friends vanished into oblivion, social networking sites came as uniting force for some of this writer's ilk.

One breezy and damp November evening before last year, a friend request in Facebook page made me curious as I could not recognize the face nor the name, but the countenance was familiar.

A little effort, and lo! Memories started tumbling, the request was sent by none other than the heroine of our high school, now a contented homemaker and a mother of two and grandma of one. Request accepted, messages exchanged, phone numbers shared and the journey down memory lane followed!

St Mary's was one of the finest and biggest schools in the valley of Western Ghats, with thousands of students hailing from surrounding villages and small towns.

And with eight divisions of X Class, it was impossible to recollect many of our batchmates after the separation of 35 long years! But the closest names popped up with vague memory of their faces and further investigation brought some interesting facts about my school friends.

Cut to scene two: Sree and I drove down to Kozhikkode, a historic city in Malabar from Thalassery, a coastal town in northern Kerala, , only to be welcomed by the conurbation's Assistant Commissioner of Police (Vigilance) P K Raju (incidentally, he has been bestowed the President's award for the best police officer, which he will receive from the first citizen on August 15 in Delhi) who used to sit near me on the second bench in X - B at the St Mary's High School, Edoor.

Then we three, along with Raju's wife Bini drove down to an upmarket bistro to be joined by Biju R K, a legal luminary and professor at Government Law College, Kozhikode, for lunch.

A lot of chinwag and phone calls, and within no time, another friend Hari who runs one of the largest security agencies in Bengaluru, Joju, who settled in the US long time ago and Gangadharan, retired army officer who works for a thermal power station in Ranchi join us over phones.

It was an hour of animated discussions, hearty laughter, naughty remarks and reaching out to more friends over phones with available contacts! We have so far traced around 20 friends and are planning to meet soon and push the boat out in a big way!