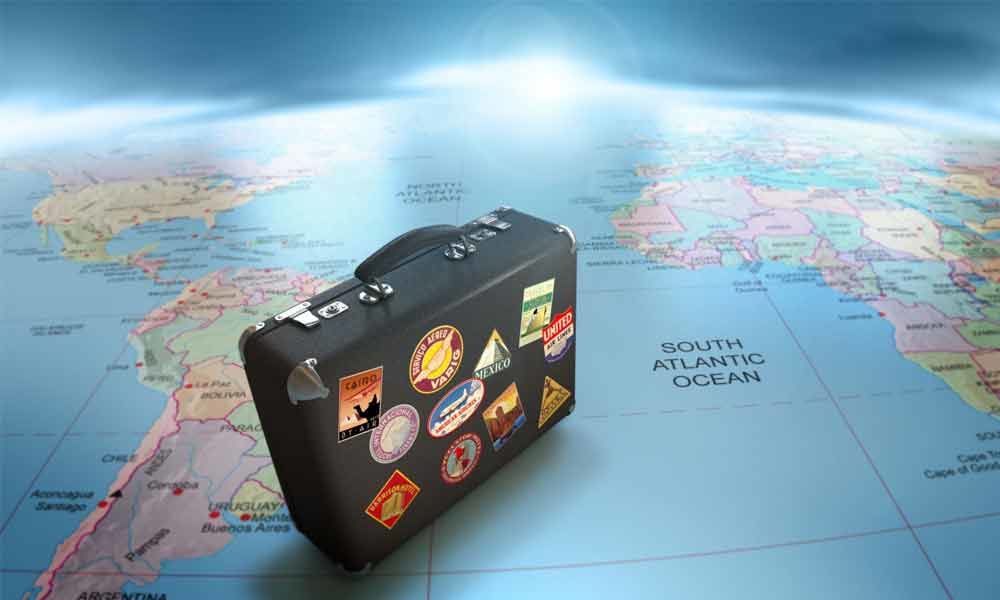 A journey can be an ordeal for those who have a fear syndrome of either missing the bus/train/flight, or missing the stop or station where they have...

A journey can be an ordeal for those who have a fear syndrome of either missing the bus/train/flight, or missing the stop or station where they have to alight.

The second worry does not exist in flights as generally there is a single point of disembarking and the announcement by the captain is enough to jostle any sound sleeper from his or her slumber, apart from the noise and shoving of the co-passengers.

But though railway stations do have announcements of arrivals and departures, the sound may not penetrate the inner portals of the air-conditioned compartments, and the worry always remains if one is going to miss the station where one is to alight.

It is common for such passengers to keep asking one another the name of each station passing by. Some six plus decades ago my brother, a lad of six or seven years, got to travel, for the first time, by a passenger train with our grandfather.

My brother's excitement grew and knew no bounds as he looked out of the window of the smoking train. Grandpa soon started feeling sleepy and asked the lad to wake him up at the alighting point, by enquiring from the other passengers.

He also told my brother that the station was a good four hours away. But for years to come grandpa had this to narrate that my brother would wake him up at each and every station and tell him the name, and ask him to go back to sleep.

Finally when the destination was reached, it was indeed a bleary eyed grandpa who got down along with the enthusiastic youngster, who was feeling proud that he had done a great job.

From experience I have learnt that if one chooses to visit relatives on the day of departure in a metropolis, it is wise to settle the hotel bill and go bag and baggage to the relatives' house, notwithstanding the apprehension that this may cause them!

Although the cousin drove at a threatening pace in the maddening traffic, time simply ran out as we found ourselves in queue to settle the hotel bill. This was followed by another pulse racing drive, but only the last bogie of the departing train was visible as we dashed into the station.

Rarely one misses a flight unless due to elements of force majeure. But once it so happened that my family did miss one due to a miscalculation of the time of departure and had to spend almost half the winter night at Los Angeles airport lounge braving the bitter cold, as we waited for the next flight.

It flashed to me then that the only seeming best option is to personally drive along to one's destination where and when possible!