Working under a quixotic boss 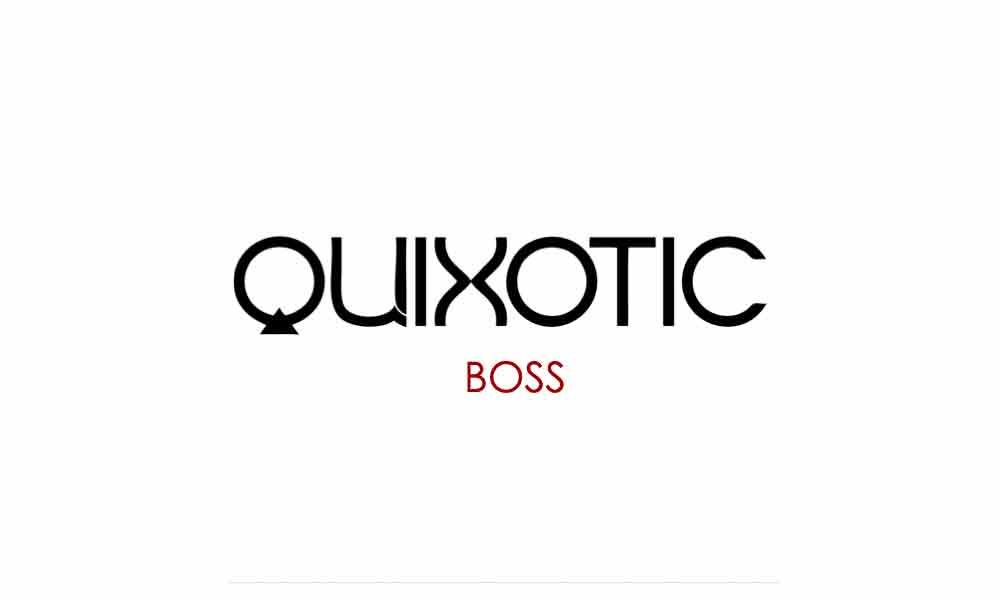 It was a private technical training institute where I was one among the faculty.

It was a private technical training institute where I was one among the faculty. Our Principal was a short, clean-shaven, sallow-complexioned guy.

He had a coterie of trusty confidants who used to call on him late in the unearthly hour at his residence that was within a kilometre from the institute.

Such sycophants as were ingratiating with him would often slope off from the class yet, none of their immediate superiors dared question them for their absence from duty.

Whenever news of any machine used as training aid conked out the boss, as we always regarded him would in next to no time make himself scarce on his scooter parked right before his office, well aware that someone in the lower tier would troubleshoot the fault.

He had the charisma to finesse such situations. Boss occasionally called meetings of the faculty members that would start even if inquorate and go on with none of the lecturers demurring any ruling passed arbitrarily by the boss, since the whole staff was aware that his command in English was nothing but an unintelligible gabble.

After every meeting he would make a onceover of every member of the teaching faculty, paying particular attention to their haircut.

Anyone sporting long hair on the pate unlike him having hardly half an inch of stubble would earn his ire that might show up in the annual confidential report.

After every meeting I would manage to sneak off only to escape his inspection of my turnout, as I was always sporting dense, well coiffured, luxuriant hair unlike others in the faculty.

Watching this drama from afar I stifled a giggle cupping my palm. Within a minute he spun round on his heel and got back into his office. Soon a notice was pinned on the notice board informing the staff of the inspection.

Boss was off and on telling me in a menacing tone he would serve me a pink slip but I was never scared of his words since I was sure of landing in another institution as one knowing my onions in my subjects.

As the strength of students tailed off in course of time and the matter reaching the office of the MD the pitiable boss had to bow out within a month.

Recollecting the days I was working under a person lamentably lacking administrative and technical skills I often feel it was only providence that delivered me from meeting with horrendous hazards.