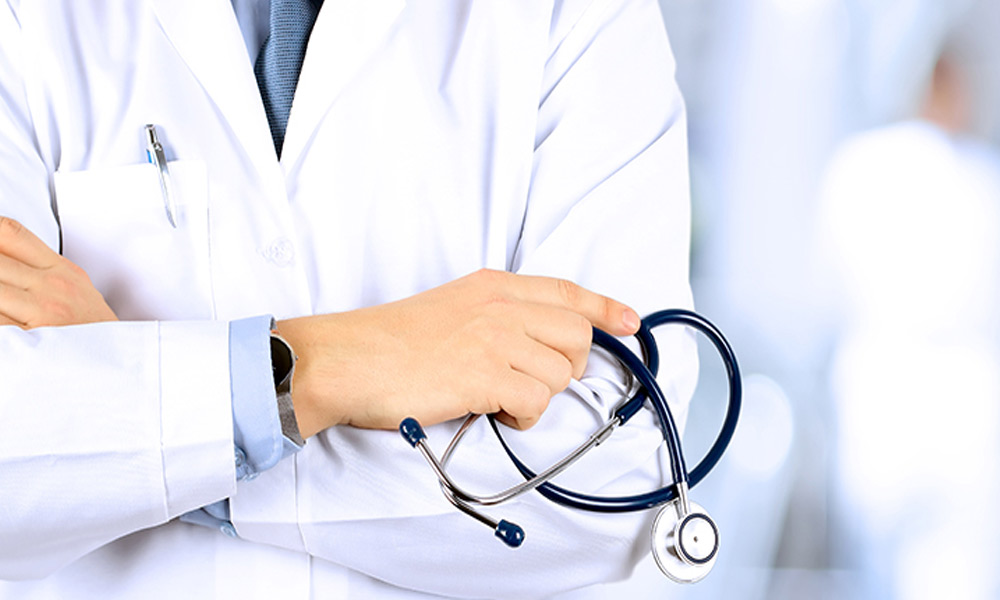 In the wake of exponential surge in Covid cases in the State especially in Bengaluru, many private hospitals are not able admit patients due to shortage of oxygen and life saving drug Remedesivir

Bengaluru: In the wake of exponential surge in Covid cases in the State especially in Bengaluru, many private hospitals are not able admit patients due to shortage of oxygen and life saving drug Remedesivir. This became evident, when Bengaluru's Swastik Hospital's owner Dr Vijay Raghav Reddy, whose video clip of 44 seconds, went viral on social media on Saturday.

According to this clip, Reddy categorically stated that Karnataka handled the Covid pandemic in a much better manner despite no experience.

"Three major companies that supply liquid oxygen are busy in supplying it to the industrial sector instead of life saving sector. The government must act fast as it is a very grave situation. Small and medium hospitals will run out of oxygen in a day or two and if this happens, we are going to lose many lives in Bengaluru," he said.

He appealed to the government to restore the supply of both Remedesvir drug and oxygen at the earliest.

Soon after this clip went viral, the Private Hospitals and Nursing Homes Association (PHANA) too wrote to Health Minister Dr K. Sudhakar highlighting an acute shortage of oxygen supply due to the increased demand in Bengaluru this week.

"Some of the hospitals have close to zero stock and others are soon running out of stocks. The suppliers have either stopped supply or are not responding to deliver the required stocks," the letter by PHANA to the Health Minister stated.

The association collected data from 18 hospitals in the city to check the status of oxygen supply.

PHANA office-bearers met the government officials on Saturday urging them to prioritise the need for oxygen supply in all hospitals in Bengaluru. In bigger hospitals, the oxygen supply is regulated through a centralised system connected by pipelines and not through refill cylinders.

For the last three days, Health Minister Sudhakar has been strongly denying about shortage of Remedesvir drug and beds in hospitals. Even on Friday, after attending the meeting with Chief Minister B S Yediyurappa, Sudhakar had said that the State government would order more oxygen cylinders to ensure the adequate supply.

However, PHANA's letter to Karnataka government and a video clip of owner of a hospital tell a different tale.