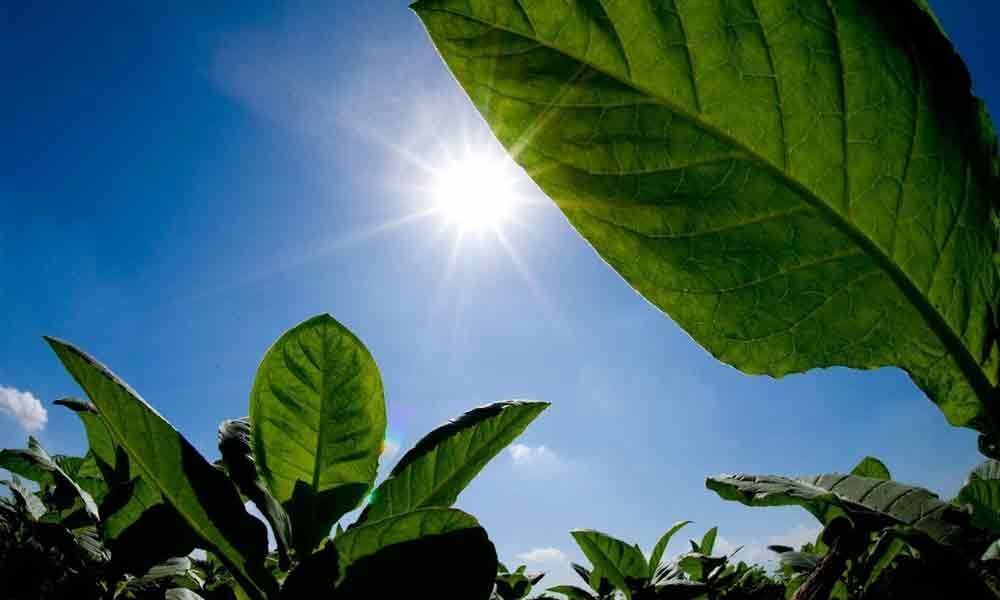 Studies reveal that plants are working to slow effect of human-caused climate change.

Washington: As the planet gets warmer, plants are working to slow the effect of human-caused climate change, observed researchers. Since the beginning of the industrial era, plants have increased the process of photosynthesis.

According to the study published in the Journal of Trends in Plant Science, terrestrial plants are currently absorbing more CO2 than it released into the atmosphere through the combination of fire, decomposition, plant respiration, and human-related emissions.

This is commonly known as the land carbon sink, and we know it's currently slowing the rate at which atmospheric CO2 is increasing. What we don't know is how strong that response is, and how long we can count on it. Associate Professor Cernusak, a terrestrial ecologist measured the strength of the terrestrial biosphere's response to increasing CO2.

They focussed on photosynthesis, the process in which plants capture energy from the sun and use it to synthesise carbohydrates from CO2 and water and examined terrestrial gross primary productivity (GPP), a measure of global photosynthesis.

Their modeling and analysis revealed that, since the beginning of the industrial era, photosynthesis has increased in nearly constant proportion to the rise in atmospheric CO2. "We expected the two would correlate since CO2 stimulates photosynthesis, but given the complexity of plant and environmental interactions we were impressed by how closely they have kept pace," Cernusak said.

"We can say that plants are working hard, the response is at the highest end of the expected range," Cernusak added. "This is an important step forward in the long and complex task of gauging how terrestrial vegetation will respond to climate change in the longer term," Cernusak explained.

While increased CO2 has allowed an increase in photosynthesis and global leaf area, the researchers warn that further climate change with increasing frequency of events such as heat waves, droughts and storms has the potential to significantly stress terrestrial vegetation and decrease production.