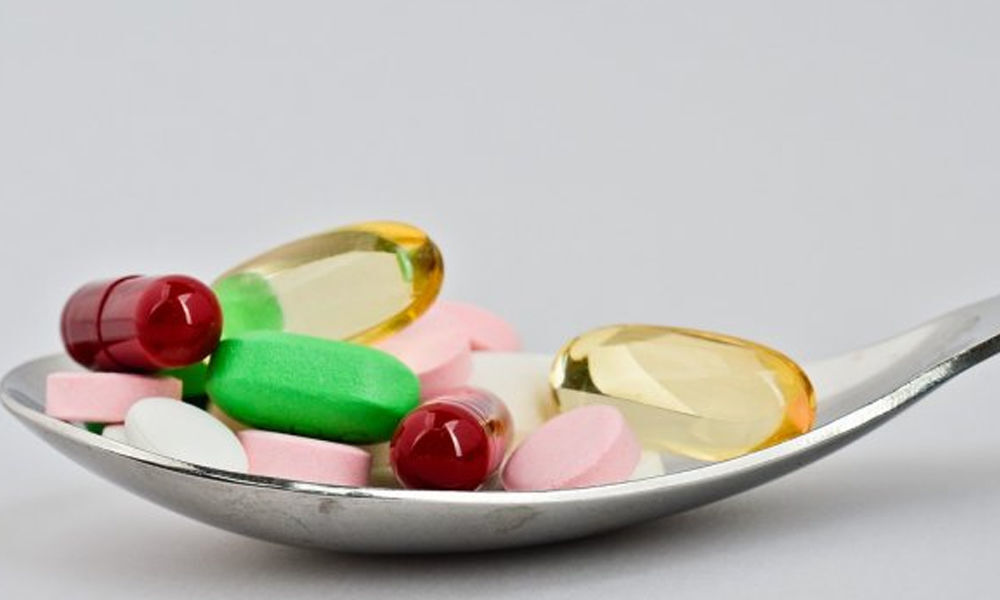 Washington, March 12: A new research has suggested that falsified and substandard drugs for treating malaria, pneumonia and other diseases, are killing...

Washington, March 12: A new research has suggested that falsified and substandard drugs for treating malaria, pneumonia and other diseases, are killing thousands of children world wide.

Hundreds of thousands of children each year are dying due to a surge of poor-quality or outright fake medicines, CNN quoted the research as saying on Monday.

"We're talking about 300,000 -- at least -- children who have died because of murder-by-alleged-medicines distributed by criminals," said Joel Breman, a co-author of the report and senior scientific adviser emeritus at the Fogarty International Centre of the US National Institutes of Health.

The World Health Organization (WHO) has defined three types of falsified and substandard medical products.

"Substandard medical products" are regulated drugs that somehow fail to meet quality standards or specifications -- for example, they have less than needed amounts of an active pharmaceutical ingredient.

"Unregistered or unlicensed medical products" are untested and unapproved drugs.

The number of falsified and substandard medical products is on the rise, according to Breman and his co-authors on the report.

In 2008, for example, Pfizer Global Security, the drugmaker's team working to counteract counterfeit drugs, identified 29 of its products in 75 countries as being falsified.

In 2009, few online pharmacies could be found, but just seven years later an estimated 35,000 such pharmacies were operating around the globe, CNN quoted Bremann as saying.

Over the past decade, academics and nonprofits have raised awareness of the issue, while the UN Office on Drugs and Crime, Interpol and WHO have convened to address the problem of falsified and substandard drugs, he said.