Head injury may cause loss of smell, anxiety 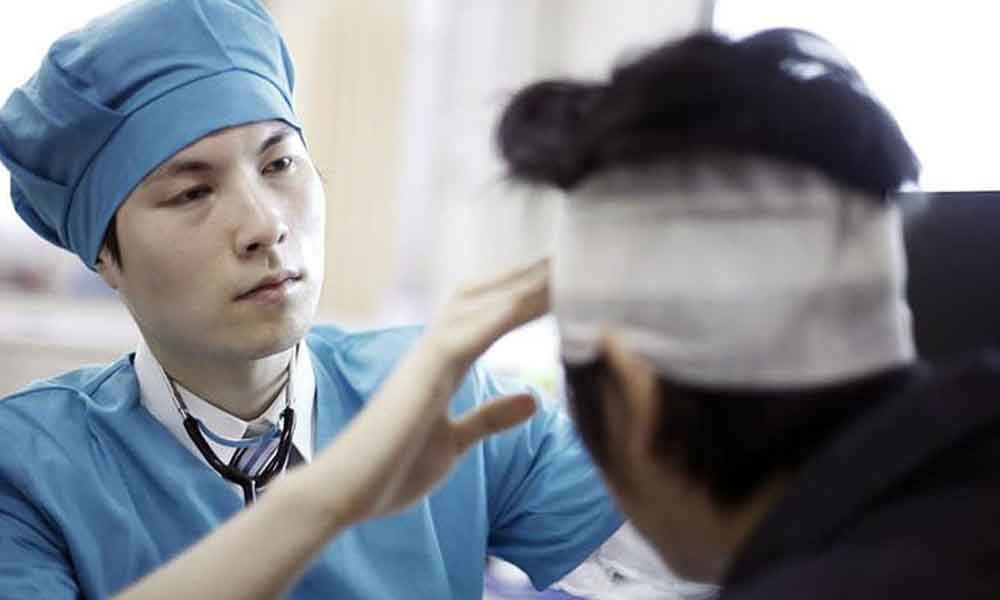 While it is already known that people who suffer a major concussion can lose their sense of smell temporarily, researchers have found that even minor head injuries may lead to olfactory and anxiety problems.

While it is already known that people who suffer a major concussion can lose their sense of smell temporarily, researchers have found that even minor head injuries may lead to olfactory and anxiety problems.

The study, published in the journal Brain Injury, found that even minor accidents like falling off a bike with a helmet on, taking a tumble on the ski slopes, slipping on ice and hitting one's head can provoke the same kind of problems as in major head injuries.

"A lot of people suffer a mild concussion at some point in their life, so realising they have trouble smelling is the first step to telling their doctor about it," said study lead author Fanny Lecuyer Giguere from the University of Montreal in Canada.

"It's important that patients report any loss of smell, because it's not something their general practitioners normally ask about," she said.

For the study, the researchers compared 20 hospital patients who had mild concussions with 22 who had broken limbs but had no concussion.

Within 24 hours of their accident, just over half of those with mild concussions had a reduced sense of smell versus five per cent of the patients with broken bones.

A year later, although their sense of smell was back to normal, the first group of patients had significantly more anxiety than the control group.

To test their capacity to identify smells, the researchers visited hospital patients in the alpine ski resort of Visp, Switzerland between December 2016 and February 2017. They were asked to identify synthetic odour of roses, garlic, cloves and more. A year later, the patients were sent a follow-up questionnaire.

By comparing the two groups of patients' results on the day following their injury and 12 months later, the researchers were able to determine that most who had lost their sense of smell gained it back within six months of their accident.

What did not significantly diminish, however, were their symptoms of anxiety. About 65 per cent of the concussed patients reported such symptoms, researchers said.