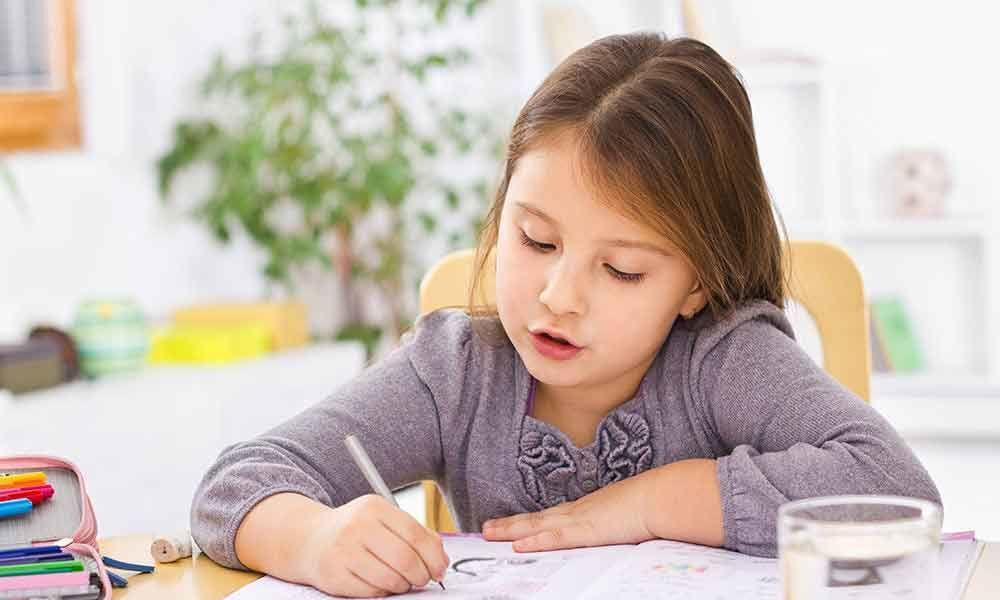 Intelligent children may be more likely to be vegetarian as they grow and become adults, suggest researchers.

Intelligent children may be more likely to be vegetarian as they grow and become adults, suggest researchers.

Vegetarianism may be is linked to lower cholesterol levels and a reduced risk of obesity and heart disease. This might help to explain why children who score higher on intelligence tests tend to have a lower risk of coronary heart disease in later life. The study involved 8179 men and women aged 30 years whose IQ was tested at age 10 years.

Vegetarians were more likely to be female, to be of higher occupational social class and to have higher academic or vocational qualifications than non-vegetarians, although these differences were not reflected in their annual income, which was similar to that of non-vegetarians.

Higher IQ at the age of 10 years was associated with an increased likelihood of being vegetarian at the age of 30. This relation was partly accounted for by better education and higher occupational social class, but it remained statistically significant after adjusting for these factors.

There was no difference in IQ score between strict vegetarians and those who said they were vegetarian but who reported eating fish or chicken.

The finding that children with greater intelligence are more likely to report being vegetarian as adults, together with the evidence on the potential benefits of a vegetarian diet on heart health, may help to explain why higher IQ in childhood or adolescence is linked with a reduced risk of coronary heart disease in adult life, wrote the authors.

Alternatively, the link may be merely an example of many other lifestyle preferences that might be expected to vary with intelligence, but which may or may not have implications for health, they concluded.