Are we, humans, brain puppets? 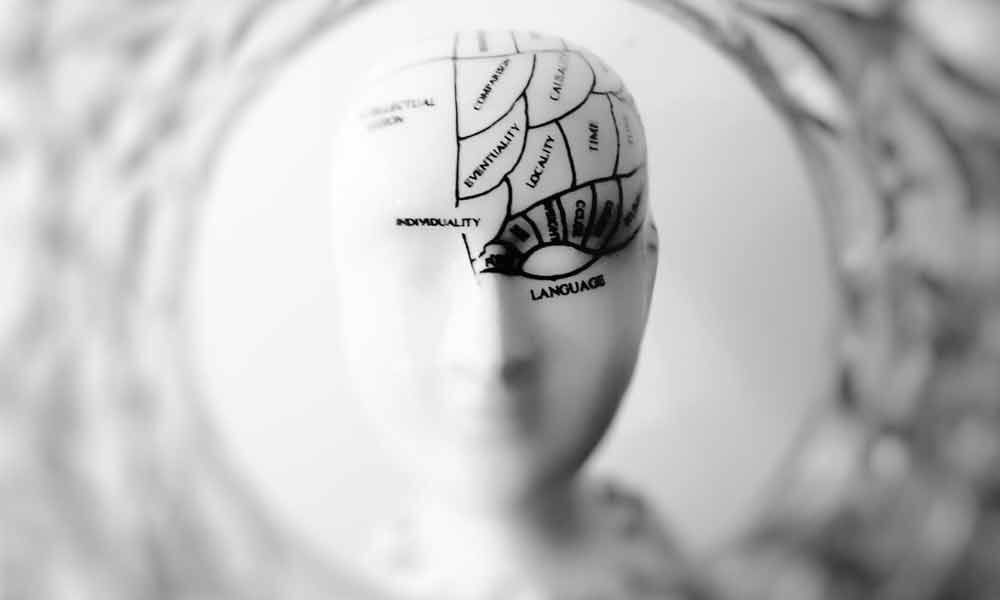 For many decades it was assumed that the human brain must be special, as superior to the brains of other mammals as our minds are.

For many decades it was assumed that the human brain must be special, as superior to the brains of other mammals as our minds are. This specialness was never seriously questioned, and even basic facts, like asserting that the human brain contains 100 billion neurons, were arrived at with surprising casualness.

In an interesting 2013 TED talk, the articulate Brazilian neuroscientist Suzana Herculano-Houzel offers clarity for the first time on several of the basic issues.

After devising a way to dissolve brain cell membranes so that only the nuclei remained, and isolating them to be counted, she determined that the human brain contains 86 billion neurons, the most of any primate. Even though the human brain is a small fraction of our total weight, it uses 25% of a person's daily calorie consumption.

That may seem like an incidental fact, but Herculano-Houzel makes it the cornerstone of her argument, which declares that the human brain isn't special.

We have primate brains, she says, that are in proportion to our primate relatives like chimpanzees and gorillas.

But in an odd evolutionary twist, chimps and gorillas cannot sustain the calorie load of an immense brain by eating raw food. Typically, a great ape feeds for eight hours a day to sustain its large body, and over time a choice was made to prefer a very large body with a smaller number of neurons.

In homo sapiens, the reverse occurred. We chose a small body and a huge brain, particularly the higher brain responsible for our superior mind. According to Herculano-Houzel's explanation, this choice was made possible by the invention of cooking.

Cooking raw food is like pre-digesting it outside the body; cooked food is easier to digest, contains more nutrients by weight than raw food, and takes many fewer hours to eat. You can get an entire day's calorie load with a 15-minute visit to a fast-food chain.

Since science is about clearing up mysteries, the inability to decide how brain relates to mind has been too frustrating. As a short cut, why not say that the brain created the mind? It cut through all the philosophical red tape.

Yet for all the convenience that it brings to brain research, there is zero proof that the brain creates the mind. At no point can anyone show how cells that are constituted from the same DNA as heart, liver, and lung cells somehow learnt to think. The very notion that the brain thinks is empty; it is like saying that a piano understands Mozart.

We will never get the brain right until we follow the second path and delve into the mystery of how the mind and brain relate to each other. It is false to assume that brain experts are also mind experts; they aren't.

By adopting the false assumption that the brain is the mind, for all practical purposes, neuroscience has left out the true nature of intelligence, creativity, love, art, compassion, spiritual experiences, and higher evolution.

Those things belong to the evolution of the human mind and remain completely baffling if you only stare at neurons through a microscope.