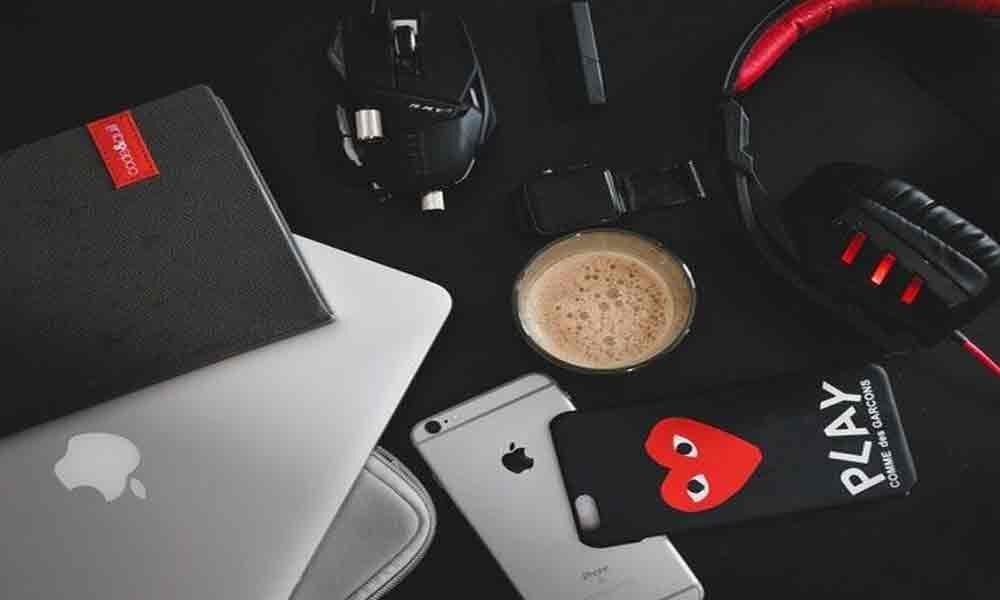 A recent issue of Scientific American Mind gives a random list of geniuses in history. All names are western except one Arab (IbnKhaldun) and one...

A recent issue of Scientific American Mind gives a random list of geniuses in history. All names are western except one Arab (IbnKhaldun) and one ancient Egyptian (Imhotep).Here I take a different approach. While the IQ scores are reported to be rising, the modernity also makes us lose some of the abilities of our brain. We no longer want to do mental work; we want to depend on calculators and computers.

Our parents and grandparents, in the east and the west, did mental arithmetic as a matter of course. Their minds were trained to do so. Now, calculators are allowed in the examination rooms (at least in the Western countries).

Then there is the mnemonic ability. The western priests perform their religious services by reading from a book. In India, the village pandits perform the entire hours of rituals simply by memory. I have not come across a single western priest who could perform High Mass in Latin by memory alone. Griots of West Africa, the keepers of oral histories, can recite these histories from memory in all night sessions. So do the hafiz recite the entire Quran by heart.

I find that many discoveries of mind sciences nowadays are based on the handicaps the people in the modern societies, modern India being no exception.Now let us take the case of shatavadhanis in Maharashtra, Andhra, Karnataka and other States. 'Shatavadhani' means a person of hundred concentrations.

A shatavadhani sits down in a session with people. He may be asked a hundred questions one after the other. He answers all questions in the same sequence in which they were asked; And I have even heard of sahasravadhanis, those of a thousand concentrations.

These are examples of mind's capacities in the traditional societies but there seems to be a conspiracy in modern education and social systems to impair the minds so that this kind of acuteness, intentness and concentration is lost in the on-going generations.

These feats of the mind are achieved without notebooks, calculators and computers. Sadly, those with modern education do not even know that these traditions yet continue and there is something to learn from them.

But, the purpose of this article is not to count the number of geniuses and polymaths in India. What we are talking about is the application of mind without the help of any modern 'apps' and such. One prime example is Panini whose date is somewhere around 6th or 7th century BC. He is the founding father of meta-grammar and structural analysis of language.

He analysed the entire Sanskrit language in 1959 sutras, or succinct formulae. I memorised this text at the age of 6, as do all the 'real' traditional grammarians of India. He invented algebraic markings for his analytical work. He has been called the only human computer ever born. I cannot begin to give you examples of his genius.

'Facing east' suggests that it was a work accomplished through intuitions received in meditative states. It is still common in India to sit facing east for morning prayers and meditations. Fortunately, the system still continues to be taught through the self-sacrifice of masters, who live in great austerity and who may not know a word of English and cannot operate a computer key. Modern science has made incredible strides but in understanding the capabilities of the human mind it is still in infancy. We the 'ancients' can help.