When you experience true bliss 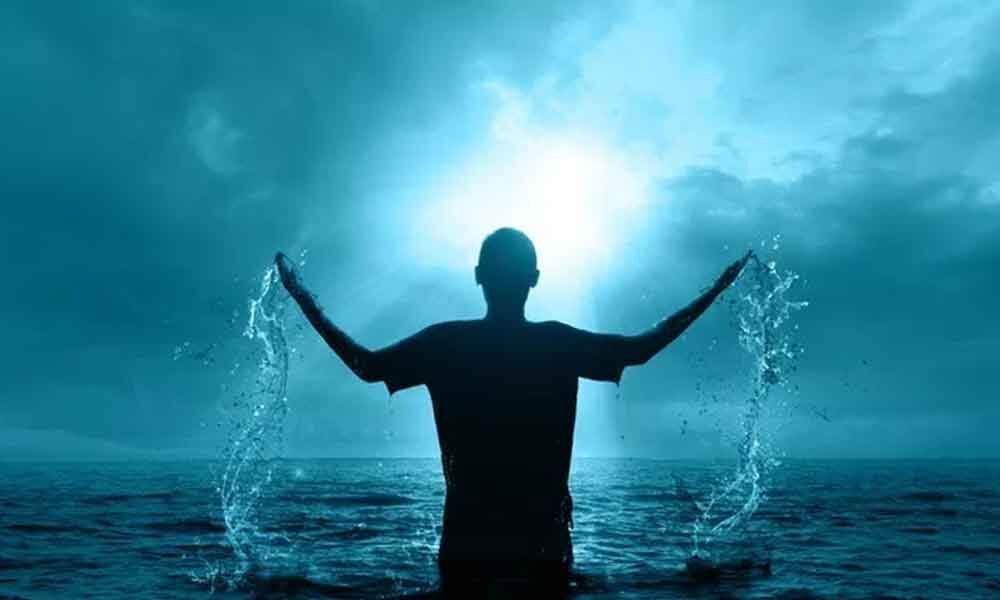 Two things should be understood. First of all, in man’s mind, the experience of happiness and pleasure is associated with sexuality.

So, the idea and desire for maximum happiness and pleasure is centred in sexuality and also associated with the idea of maximum suffering. Whenever a greater bliss has been talked about, your criteria for measuring that bliss is sexual pleasure.

You can only measure it by that. You have also been told that sex immediately disappears from the life of those who attain a state of bliss.

So, your measurement of ultimate happiness, of bliss, or of ultimate liberation is sexual. You can only think that it must be like having endless and endless sexual orgasms.

If someone talks to you about ultimate liberation and bliss and ultimate reality, then how else can you measure it? You can only measure it with the pleasures that you have known and experienced.

It is like talking to a frog in a pond. If you tell him about the ocean, he will simply measure it by the size of the pond. He will ask, "How big is your ocean? Is it twice as big as our pond, or is it fifty times bigger?"

The frog's idea of the biggest world possible is somehow confined to the pond. In the same way, whatever tiny fountains of pleasure our minds have experienced are all connected with sexuality.

That's why when someone talks to you about ultimate bliss, you understand it by multiplying sexual pleasure endless times and also by completely eliminating the suffering of sexual pleasure from it — as if there is no suffering in that state whatsoever.

It has become your natural ability to just emphasise the pleasure. And on top of this, you have been told that sex had completely disappeared from the life of those who experienced and talked of this bliss — be it the Buddha or Mahavira, be it Krishna or Christ.

For them, sex was no longer there. So, the idea that one can find this bliss when sex disappears has naturally arisen in man. And as this delusion begins to form, you become engaged in trying to suppress, destroy and eliminate sex.

Your whole deluded idea of celibacy is about sex suppression, which means to suppress sex, to destroy it, to eliminate it completely… This is the wrong logic.

The fact is that as bliss descends, sexual pleasure diminishes. It is not that you have to destroy sex. On the contrary, one finds such an ultimate bliss that — who bothers about the pond when one has found the ocean?

If a frog jumps into the ocean and then refuses to go back to the pond, he is certainly not renouncing the pond.

It is just that he does not feel like leaving the ocean — that is why he is not going back to the pond. What you think to be celibacy is only the suppression of sex.

It is forcibly jumping out of the pond of sex. And that is why the life of those who try to suppress sex goes on becoming drier and drier in every way.

That is why your so-called celibates have not contributed anything to the world. Their only contribution is that they are sitting in agony outside the pond.

And the remaining frogs in the pond, who cannot do this, are touching their feet. To me, celibacy is the ultimate bliss, and when ultimate bliss comes, then ordinary pleasure disappears.