Teenage, The Alien life, The Adolescence 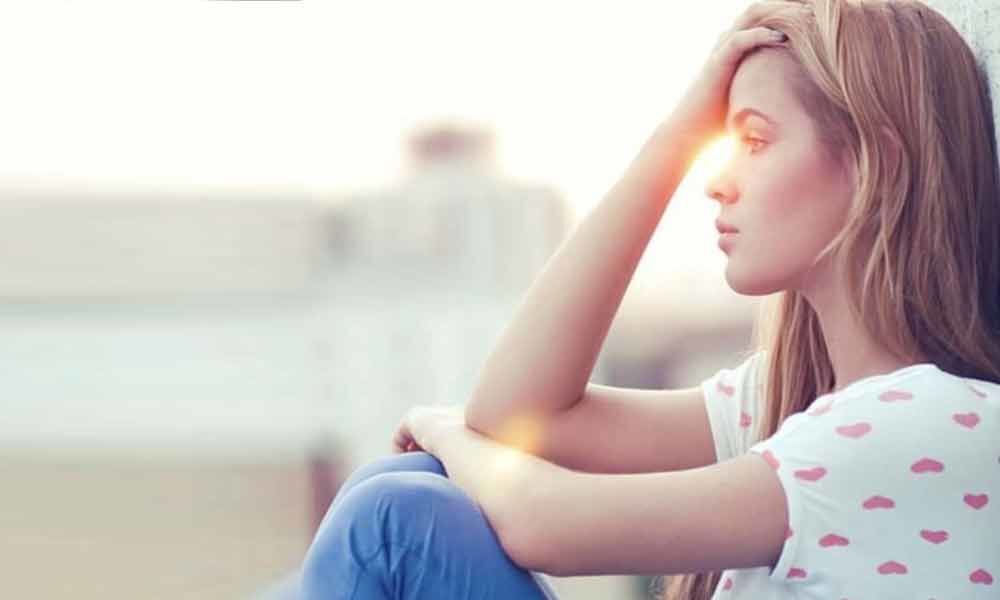 The Teenage, the Adolescence scares many parents to death due to its reputation, and the challenges years can be an emotional assault for all the concerned.

The Teenage, the Adolescence scares many parents to death due to its reputation, and the challenges years can be an emotional assault for all the concerned. A gulf can grow between parents and their children during adolescence.

One of the reasons many of us find so hard is because it is a time a rapid physical development and deep emotional changes occur. These are exciting, but can also be confusing and uncomfortable for child and parent alike.

What are the changes that take place during adolescence

Rapid changes can occur physically and emotionally. There are also changes socially attending secondary school, spending more time with peers, which can present with new challenges such as using drugs/ alcohol and sexual relationship.

There are lots of Physical/Hormonal changes that take place during the puberty stage.

The process of rapid changes that take place during the adolescence stage is called puberty. It generally starts at a very early age around 11 years for girls and 13 years for boys.

The age at which puberty starts has been dropping in most countries, probably owing to better nutrition. So, your children may hit puberty earlier than you did.

The Hormonal changes are responsible for producing periods of moodiness and restlessness. Girls start these changes before boys and will, for the first 3 or 4 years, appear to be maturing much faster. After this, boys catch up.

The main drastic changes that one can see in a growing child are:

In girls: menstrual periods, the growth of underarm, body and pubic hair.

By the age of 17, they will be young men and women who may be bigger than their parents and who would be capable of having children themselves. In spite of this, they often still need support from you.

If it is not surprising that, with the speed of these changes, some adolescents become very concerned about their appearance. They may feel worried, especially if these changes happen earlier or later than in their peers.

It is important to remember that there is a lot of difference in the ages at which these changes happen, and adolescents need to be reassured about this.

Growth and development use lots of energy, and this may be why teenagers often seem to need so much sleep. Their getting up late may be irritating, but it may well not be just laziness.

As well as growing taller, Kids start to shave or they have periods, people of this age have all different feelings altogether... They make close relationships outside the family, with a family of their own age.

Relationships within the family also change. Parents become less important in their children's eye's as their lives outside the family develop.

Once the teen becomes more independent, young people want to try out new things, but often recognize that they have little experience to fall back on when things get difficult.

Things may produce rapid changes in self-confidence and behavior-feeling very adult one minute, very young and inexperienced the next. Being upset, feeling ill or lacking confidence can make your adolescent children feel Vulnerable.

They may show this with sulky behavior rather than obvious distress. Parents have to be pretty flexible to deal with all this and may feel under considerable strain themselves.

Adolescence is the time when people start in earnest to learn about the world and to find their place in it. This involves trying out new experiences, some of which may be risky or even dangerous.

Overwhelming emotions can lead to impulsive behavior in teens, which can be harmful to your child as well as others. Mostly, it is just teen behavior that will last as long as their adolescence.

Adolescence is the time when kids develop and exercise their independence. This can give rise to questioning the parent's rules. and standing up for what they believe is rules such as stubbornness.

Lying is a common behavior among teens. Teens may lie to avoid confrontation with parents or out of fear.

Behavioral problems in adolescence can make life difficult for parents. But remember that it is a passing phase, and is entirely normal.

Substance use and Abuse: Teenagers are vulnerable and can be easily swayed to the wrong side.

Peer pressure is one of the significant factors that drive adolescents to take up smoking and drinking or to drugs.

the tendency to take risk encourages in this age.

Poor self-esteem and the need to be cool can push adolescents to smoke or drink.