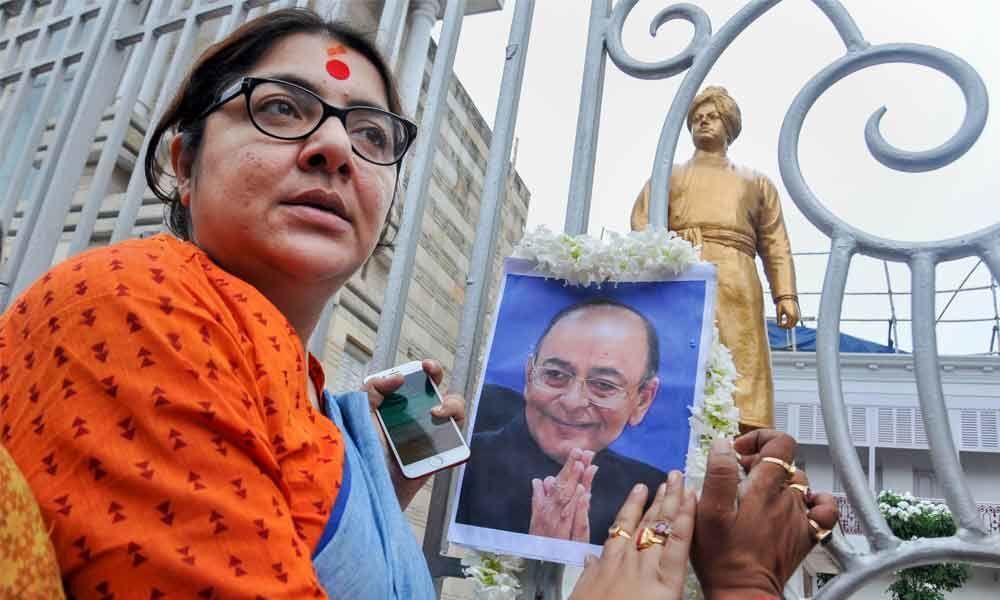 Arun Jaitley now rests in peace after battling multiple ailments. The astute strategist that he was, Arun Jaitley considered as the man who brought...

Arun Jaitley now rests in peace after battling multiple ailments. The astute strategist that he was, Arun Jaitley considered as the man who brought Narendra Modi at the national scene will be missed.

He was the chief troubleshooter for Prime Minister Narendra Modi since his days in Gujarat politics. Except good health, he had all that he could attain or destiny could bestow: prosperity, power, fame, and above all, a fine brain.

Arun Jaitley's greatest achievement at the North Block was to act as a cushion in times of crisis which was not his making-he had absorbed the entire shock of demonetisation and GST and sought to maintain as far as possible an even keel.

Probably his indispensability in the BJP was the cause of envy among several of his peers. He was to his party what Pranab Mukherjee was to the Congress: a formidable political strategist, draftsman, parliamentarian, and a media interface with an astute legalmind.