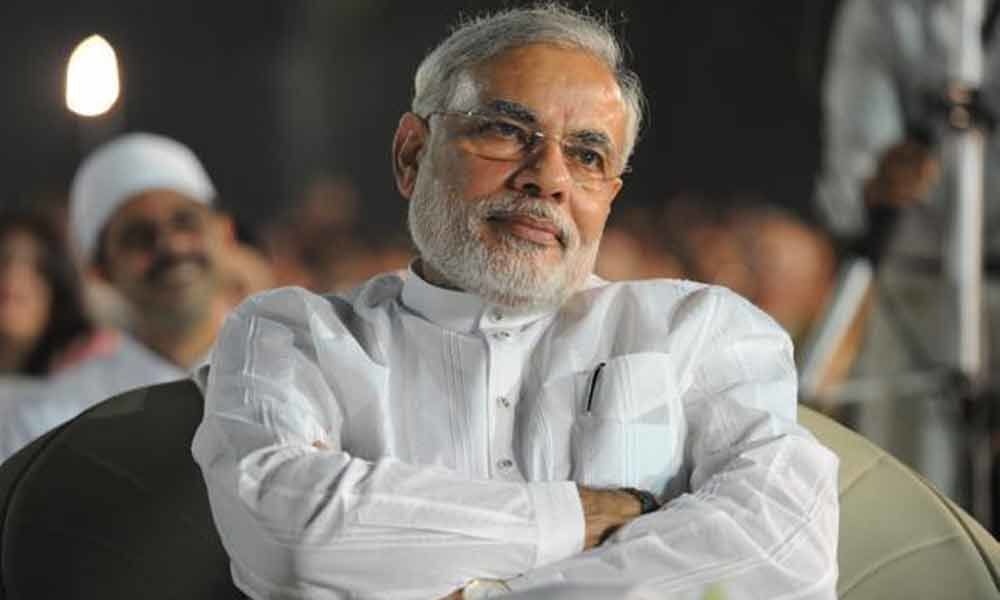 Thanks to Ramu Sarma's 'Selective amnesia of Indian politicians' (THI 30 March) exposing Prime Minister for his and party's memory ever since they...

Thanks to Ramu Sarma's "Selective amnesia of Indian politicians" (THI 30 March) exposing Prime Minister for his and party's memory ever since they came to power. After reading the piece I thought doing some research to present a compilation of selective amnesia which reads as out lined in the following lines.

Terror attack and bomb blasts: Sushma Swaraj claimed that there was deep rooted conspiracy between bomb blasts that took place in 2008 in Karnataka and Gujarat in and cash-for vote scam and to increase Muslim vote. Was this not to get headlines in Pak media when they reverse it on those who seeking answers on various terror acts near Indo-Pak border.

GST : 2013 the then Gujarat CM Narendra Modi has said Gujarat would incur losses worth Rs.14,000 cr every year and GST bill is "as retrograde in nature and completely against tenets of fiscal federalism". Now GST is of the greatest achievements of BJP government.

Fuel price: Narendra Modi Tweet in May 2012 " Massive hike in petrol prices is a prime example of the failure of Congress led UPA This will put burden of hundred crores on Guj. Later went on the participate in Bharat Bandh. Now all time high oil price seems to achievement.

Inflation: Inflation is rising! Congress is least bothered as it won promises for Aam Aadmi not Aam Aurat & its women who are suffering more.". Is poor women happy when they have to pay high price for LPG and face no inflation.

Note Ban: In January 2014 Congress led UPA government announced that all currency notes issued before 2005 would be withdrawn by 31 March that year and must be exchanged for new notes with more safety features, BJP leader Meenakshi Lekhi went on to say "The latest gimmick of finance ministry to demonetize the notes before 2005 is an attempt to obfuscate the issue of black money stashed outside the country … The measure is strongly anti poor . She accused the then finance minister Chidambaram for formulating scheme that would hit the 'aam aurat and the "aadmis". Now it is totally different.

BJP-TDP alliance then claimed "Chandrababu would co-architect with Narendra Modi in creating a corruption and Congress free India. Now CBN is corrupt and U turn Babu because he has spoken for the people of AP.

The compilation is growing too long and may be some publisher can come out with Dictionary of Contrary statements of Modi-led BJP, I am sure it would turn out to be best seller.

While thanking your paper for motivating me to research on this compilation, I would like to end a quote by unknown " People criticise and put others down just so they can have the feeling of "superior" so they can hide their own insecurities. I feel sorry for the people who need to do that. It is incredibly pathetic."