Anti-defection law should be modified 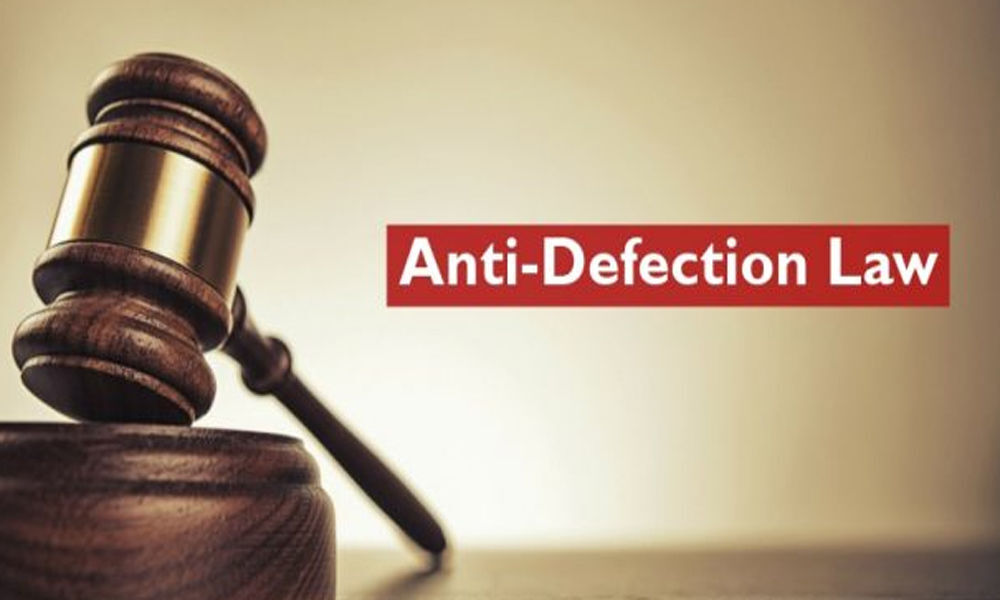 Anti-defection law should be modified
Highlights

It is an immediate need to revisit this decades-old defective anti-defection law for effectively plugging all those loopholes, to preserve the democratic values across the country.

The Vice-President of India rightly said that the present Day's Political defections are disturbing him (THI Dt.18-03-2019). But, not only himself, every morally inclined Indian citizen is equally perturbed, due to this unbridled somersaults, by the peoples' representatives, both elected & selected, of late. The Anti-defection Law has become a mere on-looker, due to its toothless-ness.

When, this anti-defection law was enacted during seventieth Decade, by the regime of Congress, under late Indira Gandhi, it appeared that proper care was not taken to affix powerful teeth, due to the lack of gumption in foreseeing its possible misuse at later period or else purposefully, to suit their own political contemporary interests. Thus, the same Congress Party became the victim of its own vicious plans, later on.

The ruling pink party took advantage of the lacuna in the existing loosely-drafted Anti-Defection Law, started alluring & successfully absorbing the public representatives from the rival political parties, one by one, including the enacted Congress party too. The result already sank TDP & bogging Congress now.

It is an immediate need to revisit this decades-old defective anti-defection law for effectively plugging all those loopholes, to preserve the democratic values across the country.