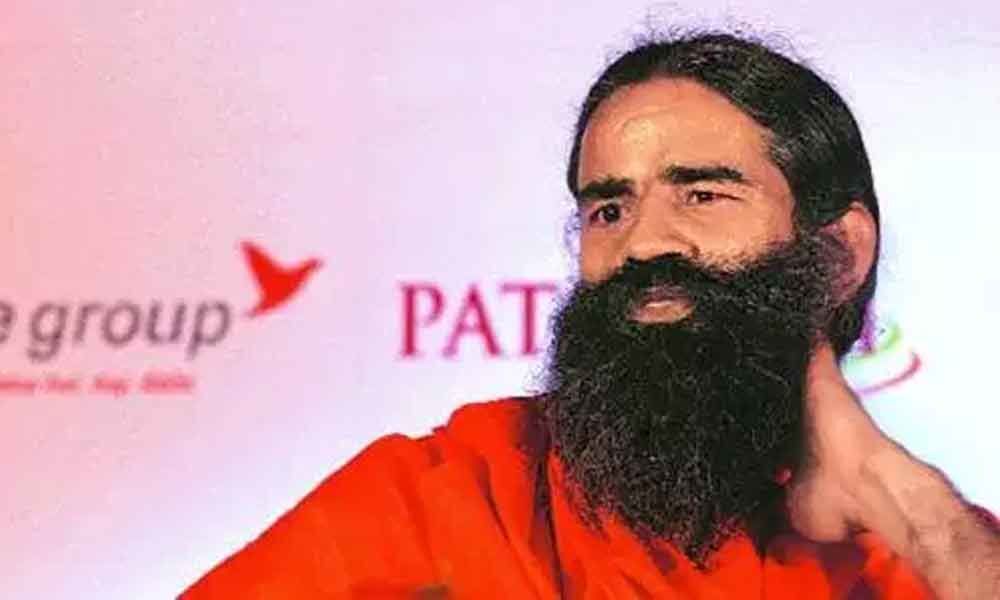 Baba Ramdev's advice for implementing two-child norms by denying right to vote and contest elections and all government-provided facilities also including medical, subsidies, jobs, reservation-benefits to families on having third child in the family.

Every woman going to any government or private hospital should be compulsorily sterilised.

However, exemption may be granted but only for a third child in case any of the for first two children may have some serious disease or disability certified by a registered medical-practitioner under his seal.

Instead of providing incentives for small families, disincentives as referred above will be more effective.

It is unfair to tax-burden on sensible families adopting small-family norms to feed those responsible for population-explosion in the country which as per 2018-report of East Asia forum is likely to be 1.69 billion by the 2050 making India cross China by big margin of 38 million by that time.

Population-density still remains highest in India with a very small area as compared to other countries including presently largest populated China.

Production and sale of liquor (and also cigarettes) in India should be altogether banned like in many Islamic countries as also advised by Baba Ramdev.

However, five-starred hotels and outlets at airports may be allowed to import liquor and cigarettes but for sale only to foreign nationals so as not to affect tourism-industry in the country.