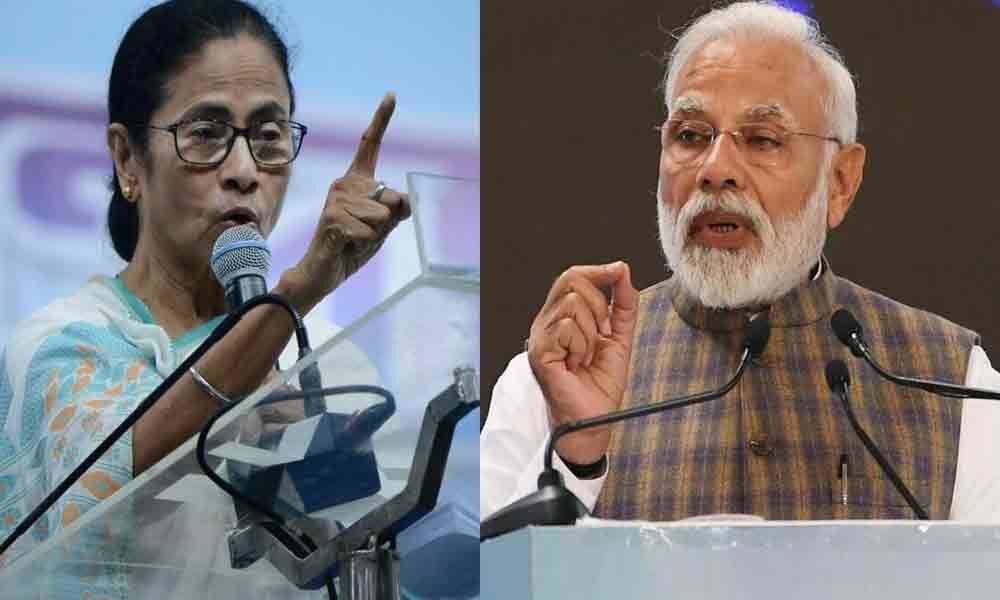 The slogan war between BJP and TMC is creating a war-like situation in West Bengal. These slogans are creating unrest, chaos, violence and disrupting normal life. Both parties in West Bengal are mixing religion with politics.

Our constitution says that no religion is of state but recent trends in politics caste and religion is dominating and creating rift in society. There is no Hindu , Muslim issue in country but these politicians are creating problems and disturbing peace and Harmony. Why don't both TMC and BJP chant the slogan "Hindu-Muslim" Bhai- Bhai.