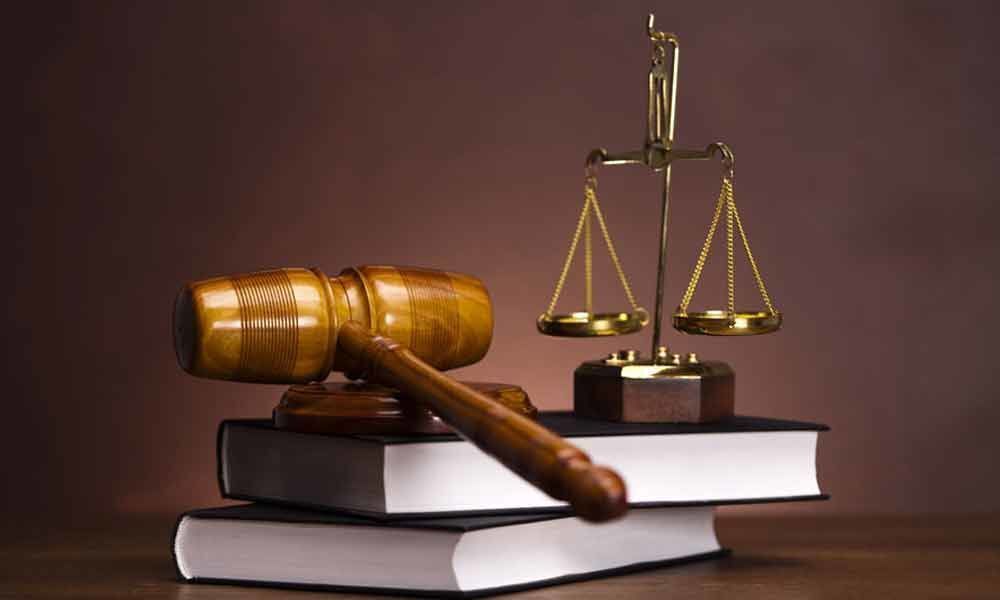 The Supreme Court ruling on Wednesday is a set back to the government. The decision to reject the government plea that some documents related to Rafale deal were stolen and hence should not be admitted as evidence.

The Supreme Court ruling on Wednesday is a set back to the government. The decision to reject the government plea that some documents related to Rafale deal were stolen and hence should not be admitted as evidence. Although the court judgement is a welcome one, this case makes clear that the Official Secrets cannot be invoked to escape legal security on matters involving public money.

The government of India was the winner in the Rafale case in December last year. But if any material is brought to the notice of the judiciary, then the question of review should be entirely decided on the merits of the new material and not how the material was procured.

The onus of leaks, based on the Official Secrets Act, should be on the insider who leaked the documents and not on the media which chooses to punish it. From the government's prospective, the logic of invoking secrecy and the bogey of national interest to stall judicial scrutiny was befuddling, especially when the documents had already been put on in the public domain by multiple media agencies.

If the government has nothing to hide, it should welcome further scrutiny. The government's logic was still more incomprehensible given that the elections were approaching.

The Congress seized upon this verdict to score political points, even though a final judgement on the merits of the Rafale deal is still awaited.

Speedy disposal of the cases involving defence deals will help the cause of efficient defence procurement, which remains mired in corruption allegations and lengthy court cases. The Supreme Court judgement is really a boost for transparency.