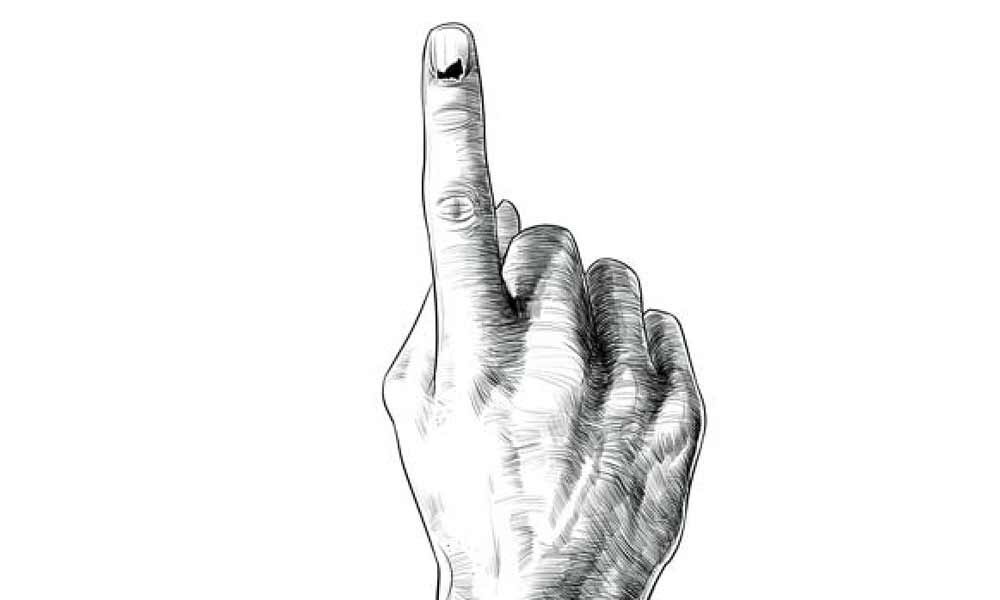 In the present political atmosphere people instead of casting their vote for a honest and powerful person they are aiming to cast their vote to the...

In the present political atmosphere people instead of casting their vote for a honest and powerful person they are aiming to cast their vote to the same caste.

All of a sudden, the viral effect of caste comes to their mind, they are affected by their own caste.

Earlier politicians polarised the people basing on caste lines so deeply that the present generation is not able to come out of it. By and large people forgot the aim of voting for honest and committed leaders.

Human development index in India is showing a positive sign in many spheres but certainly not in one direction ie electing powerful leaders.

Politicians play emotional game of caste card during the election time. It affects the people badly.