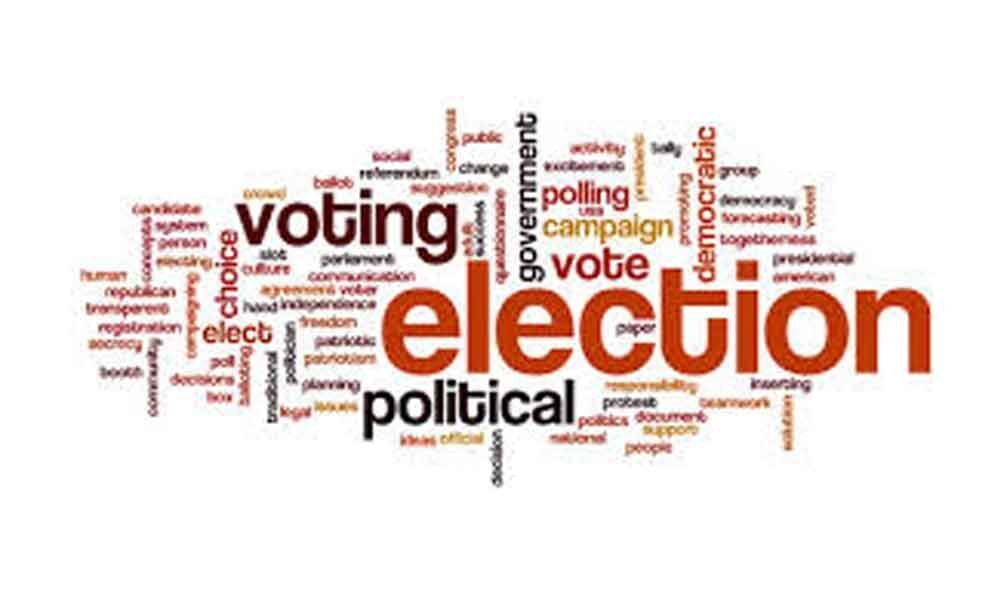 The CPRO had done a good job to uphold and support the defections in his article ‘Splits and mergers do not attract disqualification.’

The CPRO had done a good job to uphold and support the defections in his article 'Splits and mergers do not attract disqualification.'

Defection is an evil that is corroding our political system.

All political parties without exception are resorting to this foul game.

What is happening in Telangana can't be termed as split as defections are taking place one after the other in a trickle.

The author seems to suggest that Congress MLAs are joining the ruling party to ensure development of their constituencies.

Does it mean that TRS government will not bother about constituencies won by other parties?

Can KCR who envisions himself as a political messiah of national stature be blind to the democratic spirit and values?

Does he want to ignore the constituencies won by Congress party?

After all the government is required to take care of all corners of the state irrespective of by which party it is represented.

If we agree to author's logic, the BJP government at the centre will be justified by ignoring the development of Telangana state.

The author is squarely on the wrong foot when he says that Congress had not played its rule as a true opposition and that had resulted in the present spat of defections.

Can anything be farther from truth? After all the new assembly is only few months old and only one session had taken place.

Then how is it possible to arrive at such a sweeping conclusion that Congress had not played the role of opposition effectively?

Besides the opposition is indeed playing an active role which can be seen from the momentum it is able to generate against the Intermediate exam fiasco.

It is moving earth and heaven to invalidate the defections. Still we say it is not playing its role?

The author puts a dubious argument stating that these candidates against whom disqualification claim is made have not joined the TRS officially on paper.

The writing is clear on the wall and the whole world knows the truth whether official or unofficial.