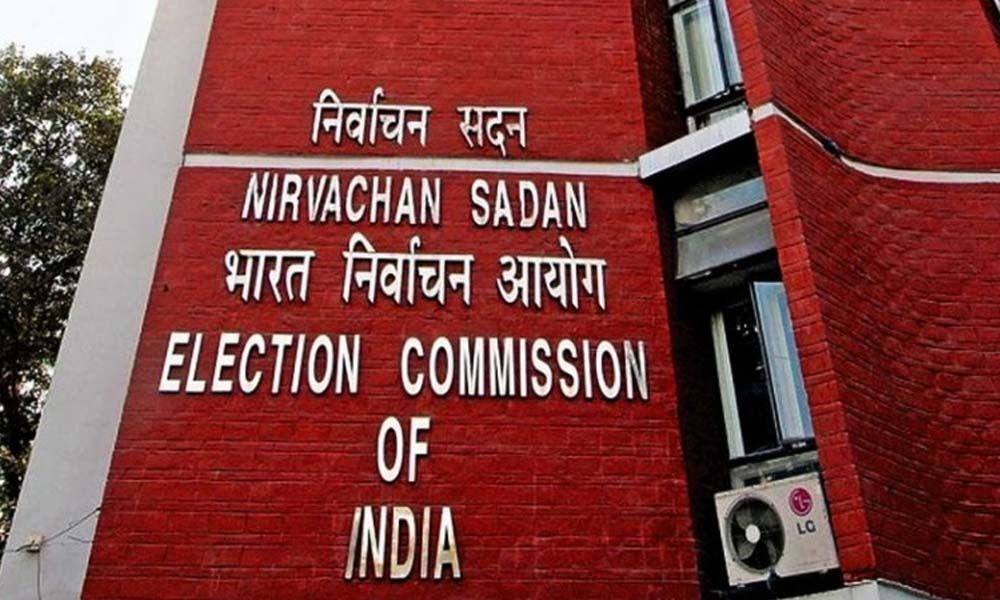 After freebies, movie releases it is now the turn of the satellites to be scrutinised by the Election Commission of India for any breaches under the...

After freebies, movie releases it is now the turn of the satellites to be scrutinised by the Election Commission of India for any breaches under the Model Code of Conduct.

The announcement of the success of 'Mission Shakti' program was too soon to be catapulted into an avoidable viral trend for now during elections. It has only resulted in ECI getting into a huddle and thus immediately form a committee to look into any breaches.

Of late, the very penetration of technology and social media has created a nuisance, that the ECI is now forced to act upon every single instance-if it is especially initiated by the ruling party during the poll season.

In such a process, the due necessary time and attention required to conduct 'free and fair' elections is eaten away by the mere far-sighted announcements reported to ECI as 'breaches' and which has no direct impact at grass root level to the voters, during elections or otherwise.

ECI should further ensure that the stakeholders under the ambit of MCC comply with necessary directives and stakeholders should now ensure to check with ECI prior to making any major announcement, if any, especially during the elections.

The stakeholders should either should hold-on to making any major announcements or issue a standard press release statements without much fanfare, thus ensuring a fair play during the busy election period.

On the other hand, ECI should strive to ensure not to drift away from its undeterred focus of conducting 'free and fair' elections, including reaching out to voters right from the booth level itself.

It is further given to understand that the enforcement of MCC directives is thus part of conducting 'fair and free' elections.

Thus, it is obvious that the voters now look forward to elections with adequate logistical and necessary arrangements are in place beginning, in a just few weeks' time.