Entry of women in mosques 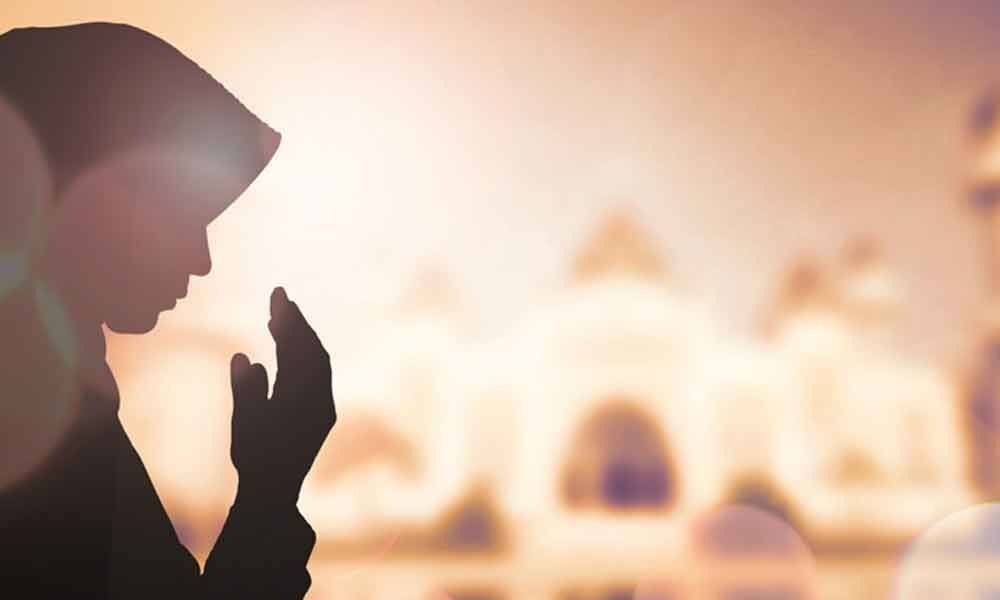 This letter is with reference to your editorial “Entry of women in mosques: a point to ponder” (THI, April 19).

A Muslim couple has moved the Supreme Court against the prohibition of entry of Muslim women into mosques terming the ban illegal, un-constitutional and violation of dignity.

These petitioners are claiming that there should not be any gender discrimination at all and that all Muslim women should be allowed to pray in all mosques.

There is no restriction on Muslim women for praying in mosques. And even there is no such gender discrimination to offer worship in Mecca, the Holy City. The faithful both men and women together circle the Kaaba.

There is not a single verse in Quran which prohibits women from entering in mosques. In- fact Prophet Mohammed (peace be upon him) encouraged women to pray in mosques.

So, Islam permits women to pray in mosques. They should have separate and equal facilities and rules do not permit inter mingle of sexes. Now the plea seeking the entry of women in mosques is nothing but to create a rift within the Muslim community and to disturb the peaceful situation in all mosques.

This all is happening because of no or half knowledge of people regarding Islam. It will be better on the Supreme Court not to consider a petition from the Muslim couple to allow women into mosques.