Get a clean chit for yourself first Mr Jagan! 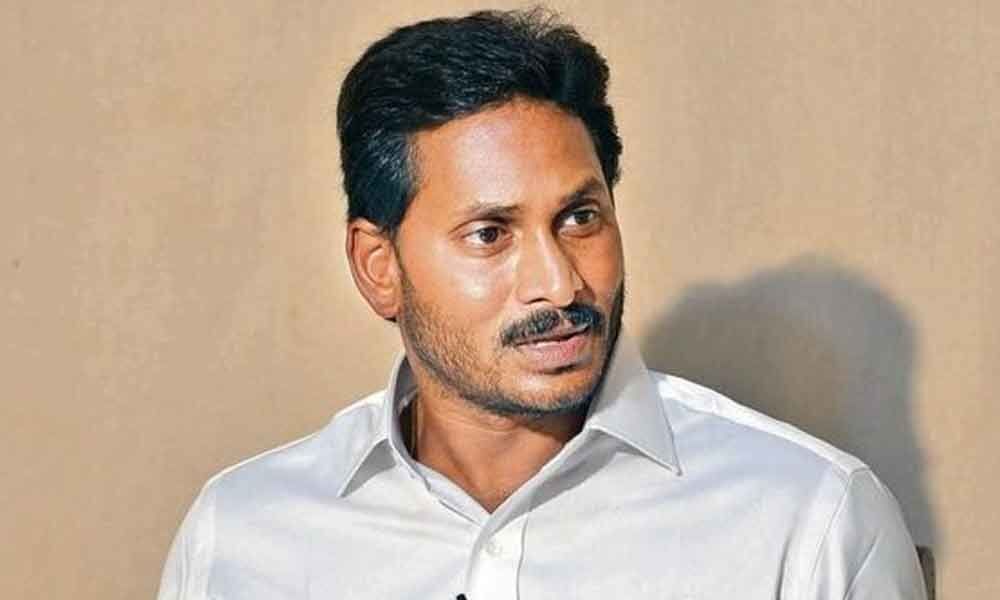 The new Chief Minister of Andhra Pradesh Y S Jaganmohan Reddy’s assurance to the people to revamp the administration to give a clean, transparent and...

The new Chief Minister of Andhra Pradesh Y S Jaganmohan Reddy's assurance to the people to revamp the administration to give a clean, transparent and corruption-free government is most welcome.

As everybody knows Jagan himself is A-1 in several cases. He was charged by the CBI under the Prevention of Corruption Act, Money Laundering Act and also IPC in alleged quid pro quo deals that were struck during his father Dr Y S Rajasekhara Reddy's tenure as the Chief Minister. Some of his properties also were attached by the ED.

He had to spend 16-odd months in jail as an "un-convicted criminal prisoner" in the spate of corruption cases. The court has earlier refused to grant him exemption from his personal appearance in court. He is still attending trial in these cases in the special CBI court in Hyderabad every Friday.

He has been asserting that he had never visited the Secretariat when his father was the Chief Minister and that no cases were against him as long as he was in the Congress and only when he revolted against them the cases were foisted against him.

It appears the people also had believed his version of the story and gave him a landslide victory.

Now as the Chief Minister of AP, his appearing before the court every Friday as an "un-convicted criminal prisoner" would be embarrassing for himself and the people of AP who voted him to power with a thumping majority.

Hence it would be better if he starts the 'cleansing' operation first with himself and come out with a clean chit from all the cases by hastening up the trial.

And then undertake the massive cleaning operation of the administration. Getting a clean chit for himself should be the top priority for Jagan now. Of course, the people gave it, but he should get it legally too.