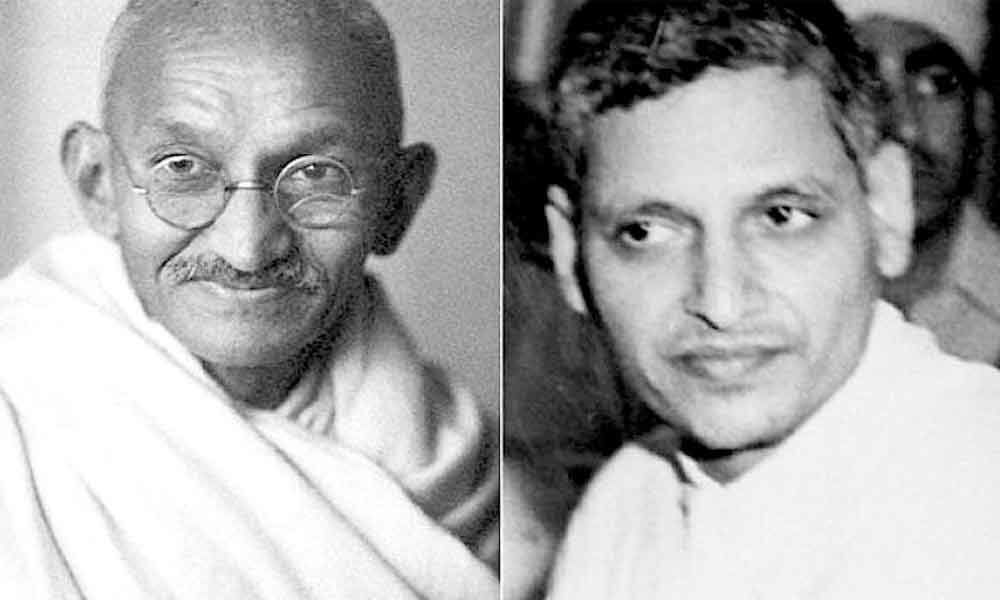 It is amusing to read Kamal Hassan saying that Nathuram Godse , the assassin of Mahatma Gandhi was a terrorist.

It is amusing to read Kamal Hassan saying that Nathuram Godse , the assassin of Mahatma Gandhi was a terrorist.

Hassan can call every "murderer" or "assassin" who has been hanged in the history of India, a terrorist including Bhagat Singh. Is this the depth of Hassan's knowledge of post-Independent Indian history?

I was a student at Gwalior when Gandhi murder trial began soon after January 1948. The proceedings were conducted strictly in camera. Our neighbour was one Mr. Inamdar who took up the case of Gopal Godse, one of the accused.

Newspapers were allowed only government press notes for the news of the trial. Nathuram Godse was an individual who repeatedly confessed for killing of Gandhi for his own reasons, but prosecution was bent upon 'proving ' it a conspiracy. Godse and Apte were the two who were therefore "hanged". Till gallows, Nathuram Godse said he alone killed Gandhi.

It's high time that the present generation including Kamal Hassan go though Gandhi murder trial. In my opinion, the book should be written as a comprehensive book , translated into all Indian languages, and distributed widely as an inexpensive general knowledge text .

The truth should be known to each and everybody.especially about Gandhi who was an apostle of truth.