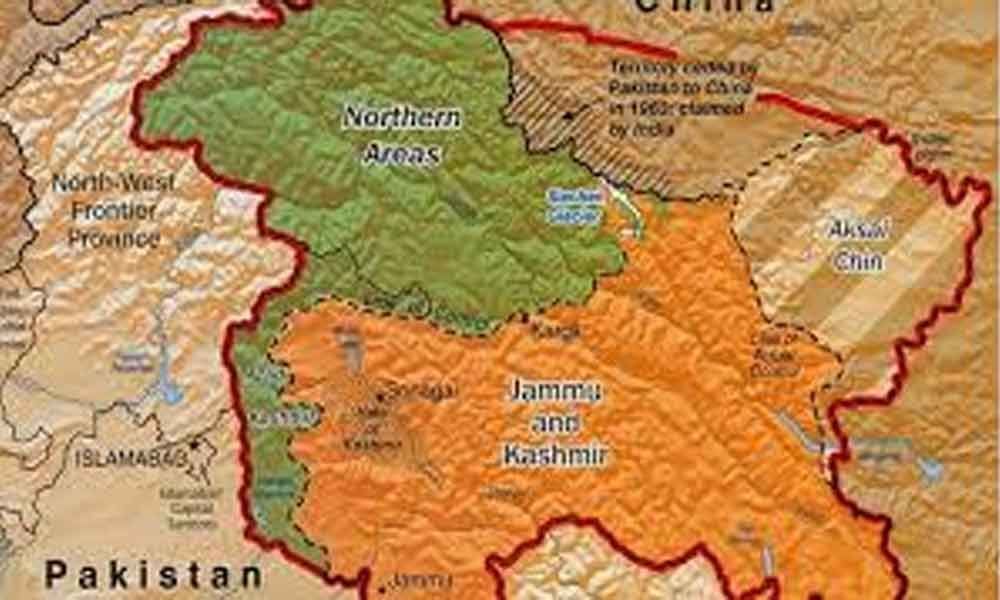 It is a plain fact that ‘integration’ of Kashmir with the rest of India - the stated object of the abrogation of Article: 370 - cannot be achieved...

It is a plain fact that 'integration' of Kashmir with the rest of India - the stated object of the abrogation of Article: 370 - cannot be achieved without winning the hearts and minds of the people of Kashmir.

It would be a futile exercise to seek to bring about 'integration' forcibly or by law; it has to happen out of free will. It is reasonable to infer from the continuing blackout in the Valley that the people of the Valley do not welcome or celebrate the annulment of the special status accorded to them.

It is an irony that Kashmir remains entirely cut off from the rest of India as a result of (and despite) a 'historic move' for its integration.

Since there is no unfettered flow of information from the region, there is no way for the outside world to know people's reaction to the revocation of the constitutional provision granting them special status.

It is hard to accept the government version as the final truth. A few visuals to show 'everything is normal' do not reflect the ground reality in the Valley.

Sad to say, the government does not seem least concerned about the restoration of normal life.

Like the rest of us, our Kashmiri brothers and sisters too must be free citizens of a free nation and should not be made to feel like 'subjugated subjects'.

Given their distinct culture and geographical location, they can have greater autonomy. India must satisfy their legitimate political aspirations.

As a fall-out of stripping the Valley of special status, a 'spooked' Pakistan has downgraded diplomatic ties with India, expelled Indian envoy, suspended bilateral trade with India, halted Samjhauta Express at Wagah border and decided to move the United Nations on the Kashmir issue, betokening a serious deterioration of relations between the two countries.

Both New Delhi and Islamabad should show the sagacity to avert further escalation of the conflict. They cannot risk turning the region into a theatre of war.