Kudos to The Hans India 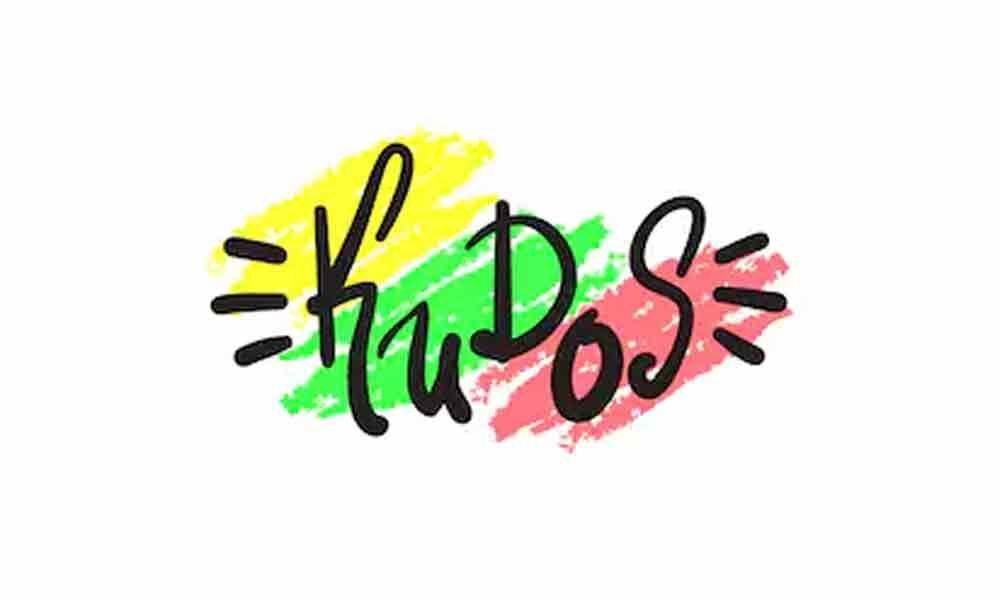 Thanks to Hans for its news-caused positive impact! Yes, the Patancheru MLA Gudam Mahipal Reddy has warned the concerned staff of stringent action

Thanks to Hans for its news-caused positive impact! Yes, the Patancheru MLA Gudam Mahipal Reddy has warned the concerned staff of stringent action for causing hardships and inconveniences to the residents of few PC Puram divisions.

In today's world, media is majestic in our midst as one of the most essential needs. It has donned an admirable and outstanding role in creating and shaping the public opinion, strengthening society and making the rulers-that-be lend their ears to what we 'Aam Aadmis' say and fulfil what we expect them (administrators) to.

Media, regarded as a sword-arm in democracy, is a watchdog protecting public interests against malpractices and goes a long way in creating public awareness.

In the thick swarm of unscrupulous politicians with hawky eyes only on selfish ends, lives of common men have become miserable. The hard-earned taxpayer's money is being brought to 'zero' by siphoning it off for gains personal and political.

We the hapless and helpless ordinary citizens have no other go except to remain silent and frozen spectators.

Media, the fourth pillar of democracy following Judiciary, Executive and Legislature, entrusts itself with an excellent and embracing role.

Of speaking for the public and ensuring that the commom men get their dues from their deaf, adamant and unapproachable Babus.

Indian media in post-independence era has shown phenomenal growth and grown as a powerful factor to be reckoned and to not so easily be pooh-poohed by our administrators.