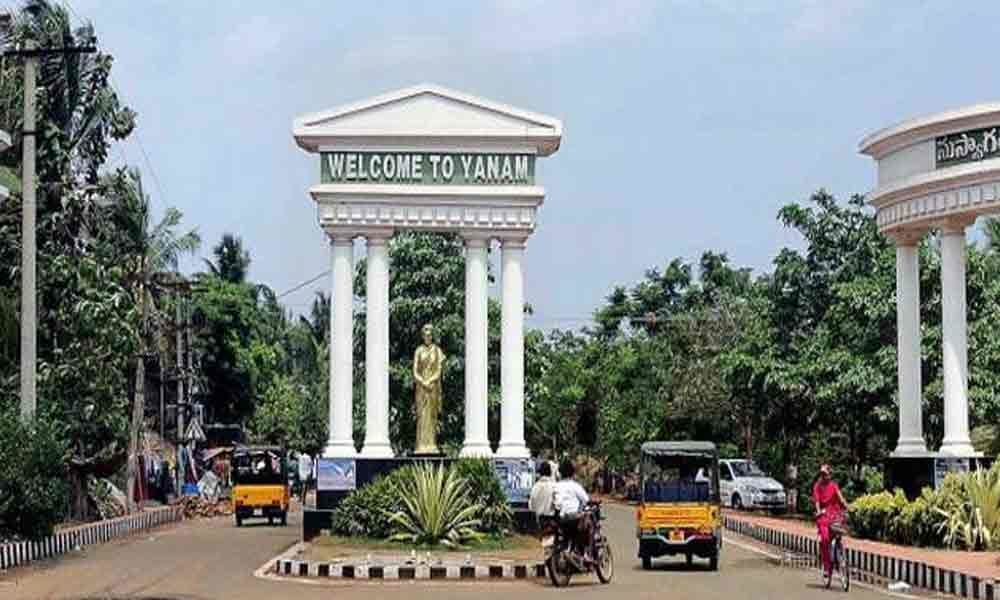 In profuse exuberance of the idea that India is not averse to different cultures, Nehruvian government gave special status to the former foreign ...

In profuse exuberance of the idea that India is not averse to different cultures, Nehruvian government gave special status to the former foreign -ruled areas in India - the French ruled Pondicherry and the Portuguese -ruled Goa, Diu and Daman . Yanam , a big village in East Godavari lies in the coast Yanam and Chandan Nagar of Andhra Pradesh but since it was French territory before 1947, it is left as part of the state of Puducherry.

There is no French or Portuguese language in use anywhere in these states. In West Bengal Chandan Nagar was a French territory but respecting Bengali sentiment, it was made part of West Bengal and not tagged on to Puducherry. There is no reason to preserve these colonial remnants as separate states. Puducherry should be merged with Tamil Nadu, Yanam with Andhra Pradesh, Goa with Maharashtra Diu and Daman with Gujarat.