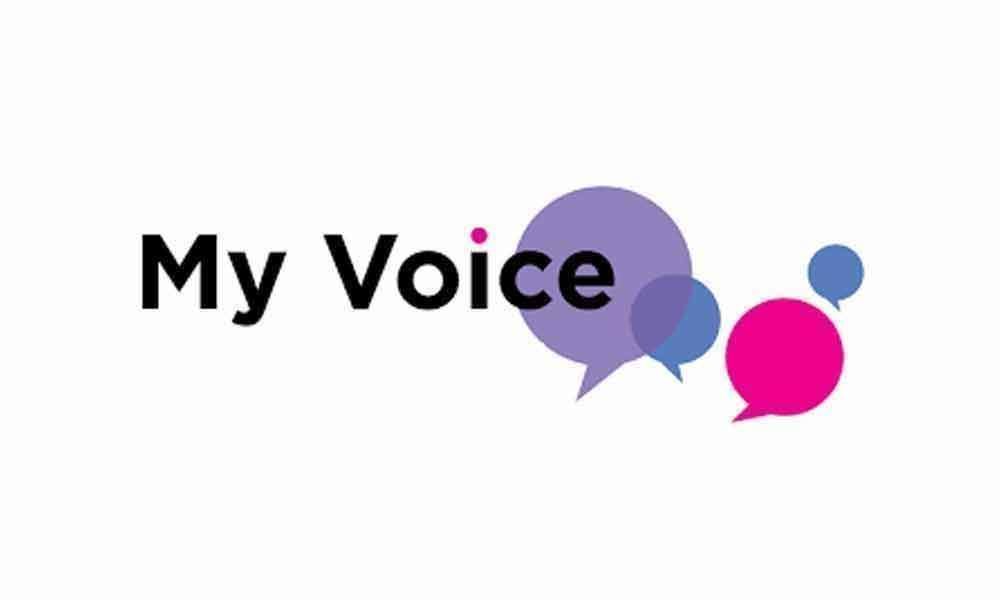 The Wage Code Bill has been passed by both Houses of the Parliament despite some protests and hence become a law.

While the Code has some positive measures like minimum wages, timely payment of wages for all workers even employees by dismantling the restricted applications of the same in the earlier applicable laws, it suffers from several infirmities and inadequacies.

While universalising minimum wages, the Code has stipulated a floor-level minimum wages at both national and zonal levels which will depress the wage rate.

Contrary to the claims of the government the Code has diluted the provisions concerning gender-justice by removing some important provisions relating to post-recruitment rights of women employees.

It lacks social vision as it is deficient on gender-based equity and it did not include other forms of discrimination such as discrimination based on social origin (caste).

It has ignored or failed to fully implement the important recommendations of the Parliamentary Standing Committee like on strengthening penalties, defining concretely the hours of work, expending gender-equity rights, etc.

By leaving the criteria for determination of wages, hours of work, etc. the Code has given wide scope for possibilities of differential wage and hours of work and overtime standards and even may trigger a race to the bottom of labour standards given the intense competition for capital by the states.

The government has paid little attention in achieving what it has promised and the promises are welcome though and gives rights by the right hand and weakens them by the left hand.

The Code is a missed opportunity as it could have widened the horizons of labour rights and if only had reckoned with the empirical realities in the labour market.