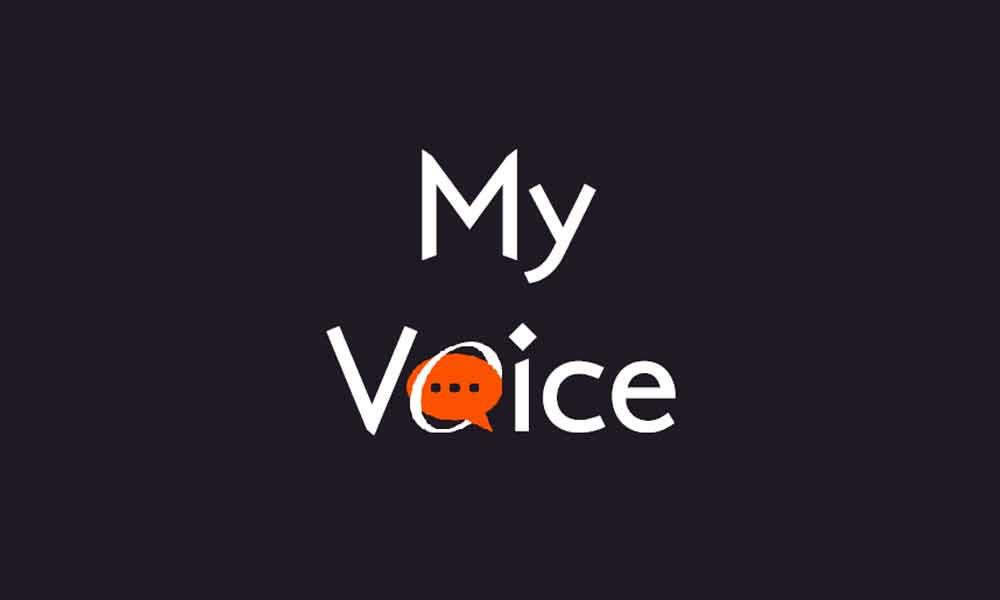 The United States is resorting to inadmissible strategies of protectionism and setting bad precedents.

The decisions of the pugnacious president Donald Trump ever since assumed the office have left the political analysts, economists, and experts in utter bewilderment.

Trump's approach seems to be that of the shrewd businessperson, without much thought on diplomatic precedents.

His way of unilaterally announcing the termination of long-standing treaties is aimed to bring the other nation to the negotiating table so that he can wrest some benefits for his own country. It is high time for him to realize that these types of tactics will no longer work.

The recent trade war with China, Mexico, Turkey, and India bear the testimonies of his nationalist and protectionist moves. In this process, he is making the World Trade Organization (WTO), a toothless organization.

He caused glitches for the WTO's dispute settlement process, by appointing new members to the seven-member appellate body, which slows down the body's ability to rule on disputes.

Any dispute in the WTO would take months or even years to get resolved, for example, it took more than a decade to produce a final ruling on Airbus-Boeing dispute. Sometimes, the disputes may fizzle as the participants lose the ambition and patience to resolve them.

The recent moves by the US on Indian imports of the imposition of tariffs on Indian goods and the termination of the Generalized System of Preferences (GSP) benefits for India are deplorable.

In order to retaliate to this move, India has imposed a tariff of more than $200 on import of US goods worth $1.4 bn. Instead of resorting to these type of extreme moves, the stakeholders must come to new agreements, which provide win-win outcomes for them.

If each member nation starts, imposing tariffs and disobeying the rules of WTO, the very purpose of free trade and fair trade would be lost and the members may have to pay a heavy price to that in the long run. Member nations must comply with the rules and regulations of WTO.

India must improve export competitiveness and try to find new markets for its goods, without relying much on the policies like GSP.

The day- long event witnessed all the members reading the transcript of the oath presented in the presence of pro-tem speaker.

Though the event witnessed many first-time members setting foot as parliamentarians, the entire day was wasted without any business.

The day was reserved only for an oath taking ceremony, which holds no relevance today's busy world and thus only resulted in wastage of tax payers money.

The archaic oath reading ceremony could have been replaced by mere signing of the papers through necessary Parliamentary business procedures and the session could have started-off directly through business proceedings from day one itself.

As there many crucial amendment bills pending to be passed, which requires sufficient time for necessary discussions and then pass the resolution, the Hon'ble Ministry of Parliamentary Affairs is now suggested to look into taking off unwarranted and archaic procedures including oath taking ceremony only to help ensure that sufficient time is given to the House to discuss the issues.

What is it that constitutes a major surgery that is badly needed by the Congress as called for Veerappa Moily, a senior party leader, if it does not call for a change in the top leadership of the Congress party.

It is a proven fact that Rahul has still to come up of age in handling politics in a matured manner at a national level in a wide country of subcontinent status like ours.

The people had enough of his childish pranks and antics, which in no way help him to carry people along with him.

Doctors are not holy cows

Such incidents of violence against doctors occur across the country but it is a surprise why the developments in West Bengal are magnified and made a national issue (Doctors strike to hit OP services today, June 17).

Doctors might have genuine issues but how far it is justified to strike work nationwide like other government employees without any concern for the lives of poor.

Further, it is a known fact that all doctors and hospitals are not holy cows and harass patients with unwanted tests and treatments.

There were also incidents of treating dead person in private hospitals for the sake of money as shown in Telugu movie Tagore.

Political masters at the centre should not politicise the Bengal doctors issue and concentrate on farmer suicides, bad loans and other real national issues.

Like a raging wildfire, the medical fraternity across the length and breadth of the country has lent support to agitating doctors in West Bengal, seeking a Central legislation against hospital violence and attacks by infuriated attendants.

Failing to grasp the seriousness of the situation when a 200-strong mob beat up doctors and nursing staff and generally indulged in rowdy acts, CM Mamata Banerjee used harsh language against the agitating doctors and threatened to lock all of them in case they failed to resume work immediately.

Instead of controlling the situation, Mamata Banerjee let it get out of hand by dismissing it as a BJP-CPM conspiracy.

This only fuelled the protests further. Creating the image of a victim of the conspiracy and machination of the BJP is not going to help reclaim the situation for her.

Violence against doctors trying to follow the best line of treatment for a patient is unacceptable. They may have a demi-god status in public eye, but they are no God.

They work long, strenuous hours and may err, which may cause grave complications or even inadvertent death. But in those circumstances, too, law can't be taken in one's hands, no matter how grave the sense of loss.

The Indian Medical Association (IMA) is in the news after it called for a nationwide strike in the wake of attack on doctors in Kolkata.

While IMA speaking for doctor's safety is absolutely understandable, it has also come under flak for not speaking up when doctors were attacked, beaten, arrested and jailed in the line of duty.

However, many people have questioned the association's commitment regarding the atrocities perpetrated against doctors, pointing out double-standard approaches of the association on two separate incidents of violence.

Especially, the role of IMA that seldom takes cognisance of brutal attacks and avoids speaking on key issues, not just about assaults with doctors but malpractices in the medical profession as well.

What about BJP MP Ananth Kumar Hegde t who thrashed a doctor but this didn't cause any anger or response from the medical fraternity. Worse, there have been incidents like Gorakhpur tragedy when due to lack of oxygen, kids were dying and doctors who tried to save them were penalized.

Even more, the doctors were suspended, arrested and jailed. But IMA didn't issue any statement against Yogi Adityanath government, let alone call for a strike.

Similarly, on incidents like Dr Payal Tadvi's suicide who allegedly ended life due to caste-based harassment by the senior doctors, IMA didn't even feel the need to introspect or announce any measures to deal with such issues.

Did doctors go on a mass strike when Dr. Kafeel Khan was vindictively arrested by the Adityanath govt for trying to save babies?.

In fact, doctor-patient conflict has become a major cause of concern. After deaths of patients, often hospitals and doctors are targeted. Doctors have called for strong laws to protect them and in some states measures have been taken to provide security to the medicos.

But the question is whether IMA or doctors' bodies too act and speak selectively? The only idea that the Indian Medical Association (IMA) is exhibiting is that Dr. Kafeel Khan and Dr. Payal Tadvi weren't important enough to call for a strike or protest.