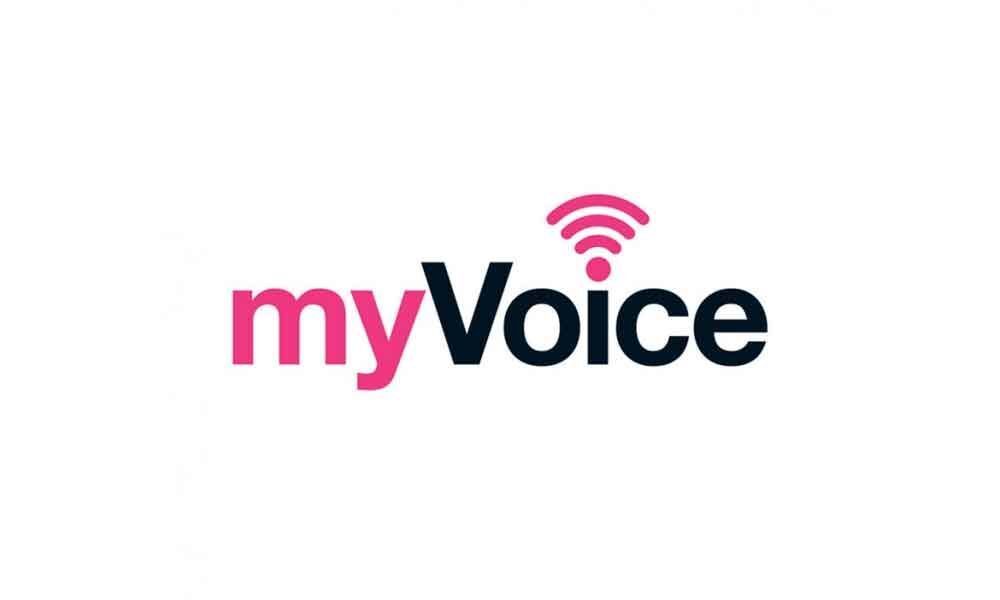 Sushma Swaraj belongs to a rare class of politicians who have transcended the political lines. The people of our country in general and her party men in particular will surely miss her committed services.

In her demise, the country has also lost an able administrator and an outstanding Parliamentarian. Her record as the country's first full time External Affairs Minister is phenomenal.

She extended a helping hand displaying a mother's touch to all those in distress outside India and succeeded in getting them back to our country safely.

Scaling several heights in politics and governance at a very young age, undoubtedly, she is a fitting role model for today's youth.

Her admiration for Indian culture is unparalleled and needs to be emulated by all the citizens of India. Telangana mourns over the loss of her Chinnamma.

This is with reference to the report 'RIP Article 370 (THI, August 6). It has been a dream come true with the abolition of Article 370 of Indian Constitution, which made Jammu and Kashmir Union Territories making them an integral part of our country.

It has also been widely perceived that the Article 370 is the root cause of terrorism in Jammu and Kashmir. Now, with the repeal of the controversial Act that granted special status to Jammu & Kashmir, we can hope the region will witness development and will bring a new era to Jammu and Kashmir.

Also, one hopes that the people will also be free from terrorism. We can all feel proud that the 'Paradise on Earth' will regain its past glory and will be one of the most sought-after tourist destinations in the world.

Though it was the most awaited day for the past many years, and many dreamt of this day when J&K would be free from all evils, it is the Narendra Modi government that has made it a reality. Congratulations to each and every one who strived to achieve this day.

The bold decision by the Central government to repeal Article 370 that granted special status and provisions to Jammu and Kashmir is highly commendable.

How long India can bear the pain of the bleeding State due to dark designs of separatist outfits and belligerent neighbours?

The issue was and is akin to a thorn in the flesh. A commemorative postal stamp may me designed and released on the historical decision.