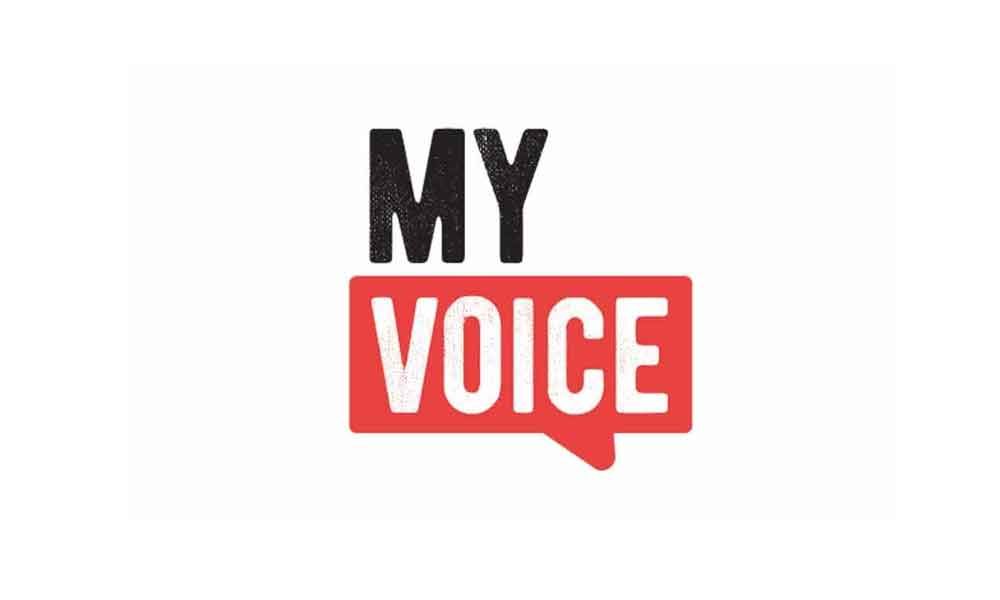 Single-use plastics may represent the epitome of today’s throwaway culture.

Single-use plastics may represent the epitome of today's throwaway culture. We cannot eliminate plastic as it is not possible until we find any suitable alternative, but we can reduce its usage as much as possible.

As per the UN Environment reports, just nine per cent of the world's nine billion tonnes of plastic has been recycled. Most of our plastic ends up in landfills, our oceans and waterways, and the environment.

Plastics do not biodegrade. Instead they slowly break down into smaller pieces of plastic called microplastics. In the meantime, it contaminates our soil and water.

The toxic chemicals used to manufacture plastic get transferred to animal tissue, eventually entering the human food chain. Styrofoam products are toxic if ingested and can damage nervous systems, lungs and reproductive organs.

Data for this disastrous single-use plastics problem paints a shocking picture. According to Global Citizen, plastic production has more than tripled since the '90s. It also shows half the world's plastic was made after 2003. We need to take a proper step regarding this issue.

We can all do our part to prevent further damage to our environment and our waterways from plastics! 'Zero Waste' and 'Zero Plastic Waste' movements are springing up around the world to tackle this issue.

If we each do our part now, we can help stop the world's preventable plastic problem from getting worse.

This refers to the report 'Shah's U-turn on Hindi' (Sep 19). Home Minister Amit Shah's clarification that he has never asked for mandatory enforcement of Hindi across the country gives only a mercurial alleviation on this controversial issue.

Like Hindi, other Indian languages too are significant and deserve equal status with Hindi for solid reasons. Incidentally, the political authorities at the helm are fully aware about the tragic incidents occurred across the nation, solely due to forced implementation of Hindi in 1965.

Obviously, national integrity may be jeopardised by forcible imposition of Hindi, particularly in southern and north-eastern regions. In order to treat the issue as a closed chapter, the Union government should release a comprehensive statement in both the Houses, to mitigate the apprehensions of the affected linguistic minorities.

If necessary, appropriate laws or Constitutional modifications are to be made to bury the topic forever. Howbeit, downplaying the momentousness of English is indeed suicidal.

Ban on e-cigarettes a welcome move

Poison is poison, irrespective of method that is adopted to consume it. It is cent percent true in the case of Electronic Nicotine Delivery System (ENDS) vapes and e- hookahs.

The Centre's move to ban these products shows its zero tolerance of anything that impacts negatively on the health and wellness of the people of the country.

The Central Cabinet cleared the Prohibition of Electronic Cigarettes Ordinance, 2019 on Wednesday. So now any production, import, export, sale both online or offline, distribution or advertisement, and storage of e- cigarettes are cognisable offences punishable with imprisonment or fine or both.

E-cigarettes which were to aid smokers kick their habit and these are convenient for the smokers to hide from the eyes of elders, parents and teachers.

Though e-cigarettes do not burn tobacco, the battery operated device produces aerosol by heating a solution containing among other things, nicotine.

Nicotine is an addictive substance, that functions as a 'tumour promoter' and also aids neuro-degeneration. The US, which is the largest consumer of e- cigarettes in globe, has also banned e-cigarettes following seven deaths related to e-cigarettes consumption.

The WHO 's Framework Convention on Tobacco Control also strongly believes that e-cigarettes are alternative nicotine source, hence they must be banned for the public well-being.

So the Central government has taken a right step by banning e-cigarettes and must go all out to ensure that the ban is implemented in letter and spirit, unlike the patchy execution of the Cigarettes and Other Tobacco Products Act, yielding to corporate lobbying.