MyVoice: Views of our readers - 19 Jan 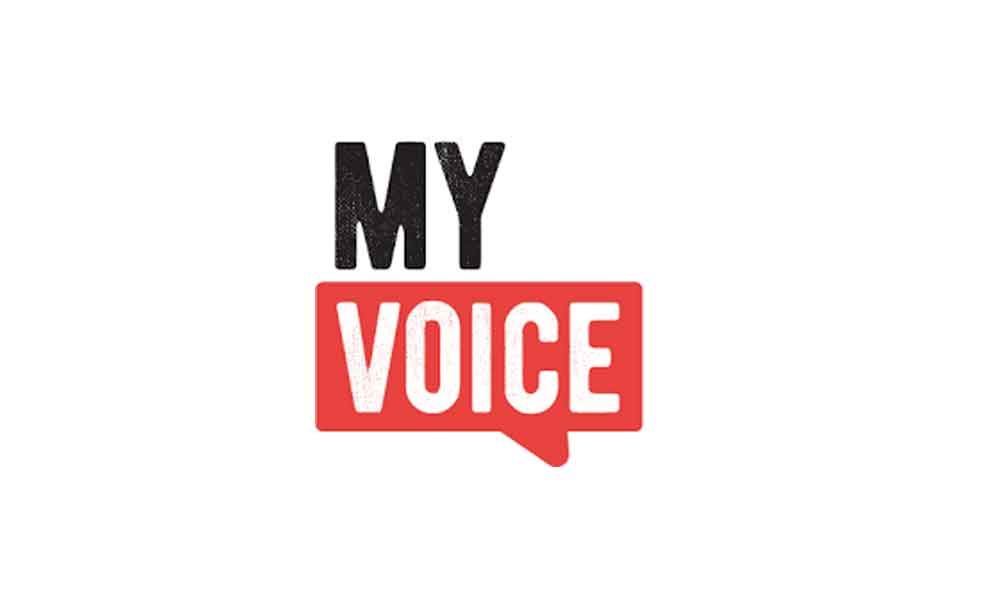 MyVoice: Views of our readers - 19 Jan

Training to English teachers in AP schools a welcome move

It has been a welcome move on the part of the Andhra Pradesh government to conduct training to all government teachers in English language to improve their efficiency in the language and to help them deliver effective teaching methods to the students in the State.

There is no doubt that the students' strength will be automatically increased in all government schools due to this initiative. Already the parents are sending their children regularly to schools due to Ammavodi programme. It is my personal experience that the necessity did not arise for me to go to doorsteps of the parents to request them to send their children to school this year.

This credit goes to our Chief Minister Y S Jagan Mohan Reddy. Though it hurts the teaching community, the fact is that, there are so many English language teachers who are not able to speak or communicate fluently in the School Education Department and playing with the future of the students.

How can they develop the language ability and fluency among the students? At this juncture, the government should take a decision to impart quality education to our English medium children by conducting a computer based test on English language proficiency for all teachers in the State though they are teaching English subject.

Based on the result and rank of the computer-based test, irrespective of the present designation of the teachers, they should be given higher to lower classes to teach the students. There is no need to degrade their salary and designation. Teachers' transfers also can be linked to this test if the government wishes so.

It is only for the wellbeing of the students and the state government. Then automatically, the aim to provide quality education to children will be succeeded. There is enough time for the government to do this and complete the process including the transfers of the teachers before the re-opening of the schools in the State.

It is ridiculous that the BJP and its fixated rank and file have been dubbing those who oppose the Centre's policies as Left or anti-nationals. This adversarial stand is fundamental to a liberal university education that inculcates the undying spirit of inquiry and debate, underpinning an intellectual response to authoritarianism of any complexion.

The allegation of being co-opted by the Left is unsubstantiated when evidently the predominant values of justice, inclusiveness and equity are central to the larger resistance movements for social transformation. The agitating community branded as the 'Left intellectual', indeed, has the commitment for a sharp and judicious intervention where unilateralism is unacceptable.

The vision for tomorrow underpinned by a rational and an open knowledge-driven society lies in the condemnation of the systems that usurp socialism and progressive movements. Such revival in the public response to far right wing fervour, a racist, foul-mouthed and vapid demagoguery, replicates the drive for participatory democracy from the 1960s up to the Occupy Movement, echoed recently in the aborted struggle to occupy the Gateway of India.

Scripted on the pattern of liberal socialist democracies of Western Europe, the message that goes out to the world is resistance to State dominance and social injustice. All institutions of democracy that we enjoy today are undeniably the gift of liberal thinkers, without whom civilisation would have remained in a state of subjugation through the long history of oppression.

Whatever be the semantics of the Left, it cannot be denied that its significance matters now when the administration's animosity toward activism is so open and retrogressive. Social liberal initiatives, like the struggle for cheap education or preserving the secular character of the nation, cannot be, therefore, brought under criminal prosecution.

The 'Left' cannot be edited out of history, ridden as it is with matters of communalism, caste oppression, environmental degradation besides gender discrimination and poverty.

In an over-regulated political system run by a low-trust government, the only bulwark lies in the public intellectual or the Left-leaning individuals who fearlessly critique the official discourse or the doublespeak of the State narrative.