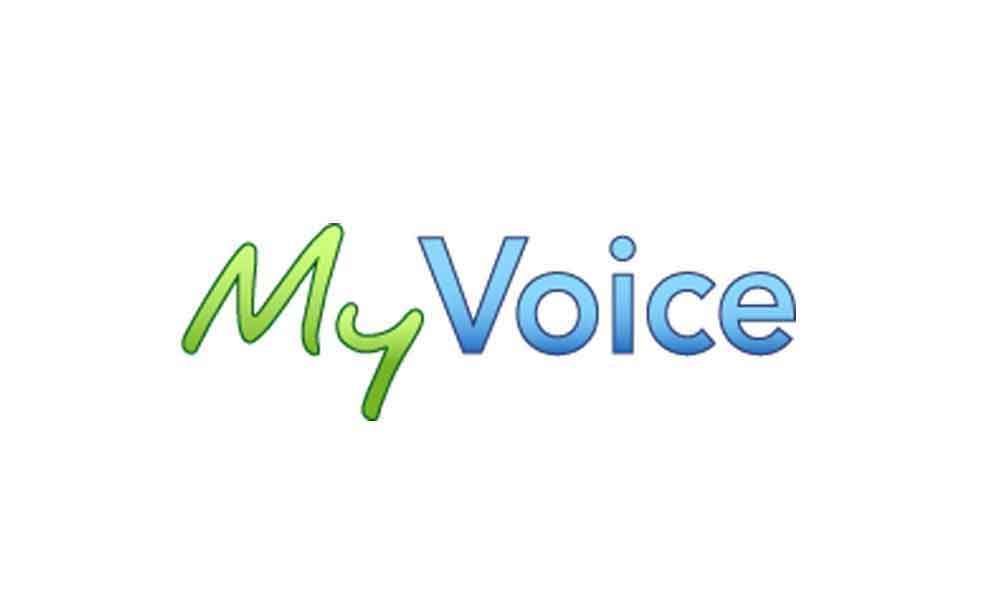 People became panic about coronavirus all over the world and also in India. It has proved to be very resistant unlike all previous viruses like ebola, swine flu and dengue. Virus cannot be killed by antibodies but certainly its symptoms and organs that are likely to be damaged can be controlled and cured by effective treatment.

Since there is no cure, it is wise and practical to take preventive measures and stop spreading the virus. Health Minister Eatala Rajender is doing his best for which he deserves great applaud and appreciation. Even Chief Minister too endorsed the best performance of Health Minister in the floor of the Assembly.

Health Minister from the day one has started taking initiation in setting up isolation wards and prepared all govt and private medical college hospitals to be ready to admit corona suspects. China has made a blunder by not recognising its seriousness and failed completely to identify the patients and prevention of the virus thus making it spread across the globe.

As per microbiologists, molecular scientists and doctors, it may take at least one year to develop vaccine. For thickly populated countries like India, it is all the more important to prevent its spread lest it is likely to affect millions of people which would have become great task to control.

Can we be inhuman to detention centre inmates?

It is disheartening that 26 people have died in Assam detention centre due to illness during the last three years. It shows that they were not provided with adequate facilities and necessary medicine. They were captured and put in detention centre just to die.

In this way, India would be only for Indians and free from foreigners while it is not certain that those in detention centre, are really foreigners and illegal migrants as their cases are still under hearing in both Assam High court and the Supreme Court.

In case they are not Indians, would the humanity be removed from Indians' hearts who are famous for generosity across the world. I appeal to the government to take care the people in the detention centre, because they are not criminal, they are just humans and deserve to be treated with due respect and kindness.

China's wildlife rules were not adhered to

Apropos the report "India next corona hotspot" (The Hans India, March 19), the researchers at the South China Agricultural University in Guangzhou have suggested pangolins (long-snouted, scaly, ant eating mammals) as the animal source of COVID-19.

According to them, the coronavirus found in the pangolins showed a 99% of genetic match to the virus circulating in the infected human body. In 2000, China issued detailed regulations for more than 1700 protected species including the pangolins acknowledging them to have biological, scientific and social values and in 2007, the sale of pangolin products outside the specially certified hospitals and clinics was outlawed.

But none of these helped as in January 2019, 9 tons of pangolins were seized in a single shipment in Hong Kong. The next 33 tons of pangolin meat were seized in Malaysia and Singapore In April 2019. It is a matter of grave concern that China has wildlife trading bans on the books for three decades, but those have not prevented pangolins from becoming the most trafficked mammal in the world.

The regulatory framework in China has not specified what wildlife entails. Enforcement has been lax, and there are exceptions anyway for licensed retailers for the sale of pangolins. The latest ban also has loopholes which will allow the trade of wildlife for medicines or research.

This is with reference to the edit page article 'Film stars' insensitivity public issues in real life' by Dr V Sai Srinivas (March 18). I am an avid reader of The Hans India e-paper from the US.

This is a very nice article published at the right hour. Dr Srinivas analysed the scenario correctly and the psyche of the stars very aptly.

It is high time that the common man should become sensible and see through how the stars are playing a safe game by staying neutral. Looking for more meaningful articles like these in the future. Keep it up The Hans India. Way to go!