Naidu could have taken the legal route 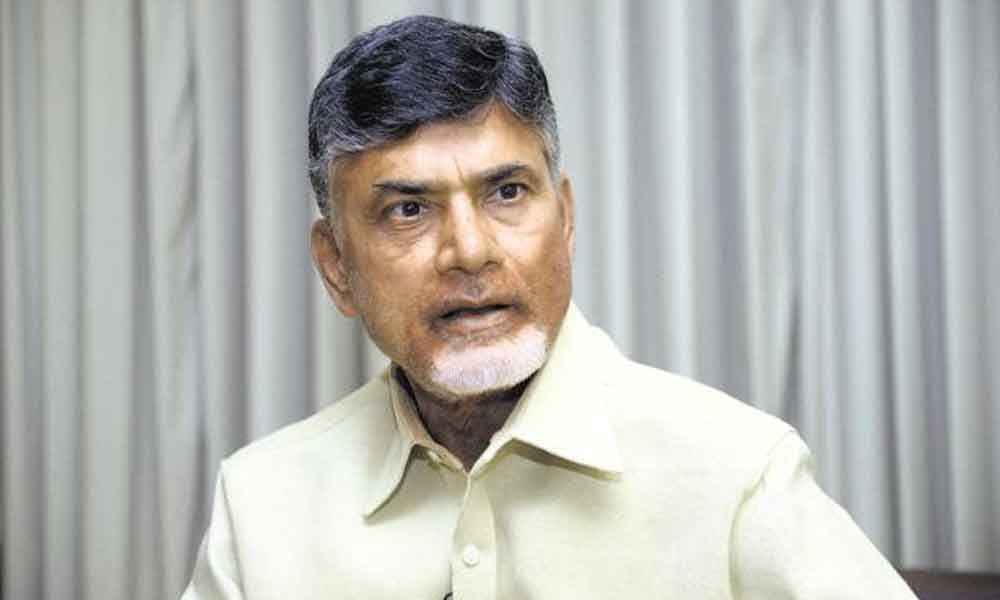 It is unfortunate that in his quest to retain power, Chandarababu Naidu has least respect for the Constitution, electoral law, administrative norms...

It is unfortunate that in his quest to retain power, Chandarababu Naidu has least respect for the Constitution, electoral law, administrative norms and procedures and common law.

Being the 'senior most CM in the country', he claims that he is an encyclopaedia of Knowledge Bank.

Hence his allegations of partiality against the Election Commission (E.C.), competency and eligibility of the Chief Secretary L VSubrahmanyam and the good intentions of the former bureaucrats is not a slip of tongue, but deliberate and intentional.

Not now, but even during the heydays of the stalwarts, including Nehru, Rajaji and Pant, political functionaries were functus officio at the time of the elections.

However till T N Seshan became the Chief Election Commissioner (C.E.C), ministers were occupying guest houses and the skeletal personal staff were attending on them.

Seshan curbed them all and extended only few privileges to the PM and the CMs only. Yet security protocol has not been withdrawn completely.

Chandrababu is a post-Seshan Era CM. He must know all the rules and regulations and procedures and practices.

If he feels that the EC has transgressed its limits, proper forum to agitate is the A P High Court or the Supreme Court through a Writ of Mandamus against the EC and a writ of Quo Warranto against L.V.Subrahmanyam.

Former bureaucrats are free citizens of this country as much as Naidu is. Each one of them must have served under many CMs including Naidu. Last lesson for Naidu: Chief Electoral Officer, Dwivedy was not a servant of Naidu.

He was and continues to be a servant of the Govt of A.P., administered by a Cabinet, headed by a C.M. and incidentally now it is Nara Chandrababu Naidu. Yes! He is the Chef Minister till June, 8, 2019.

Man kills wife while got stuck up at temple during lockdown in...