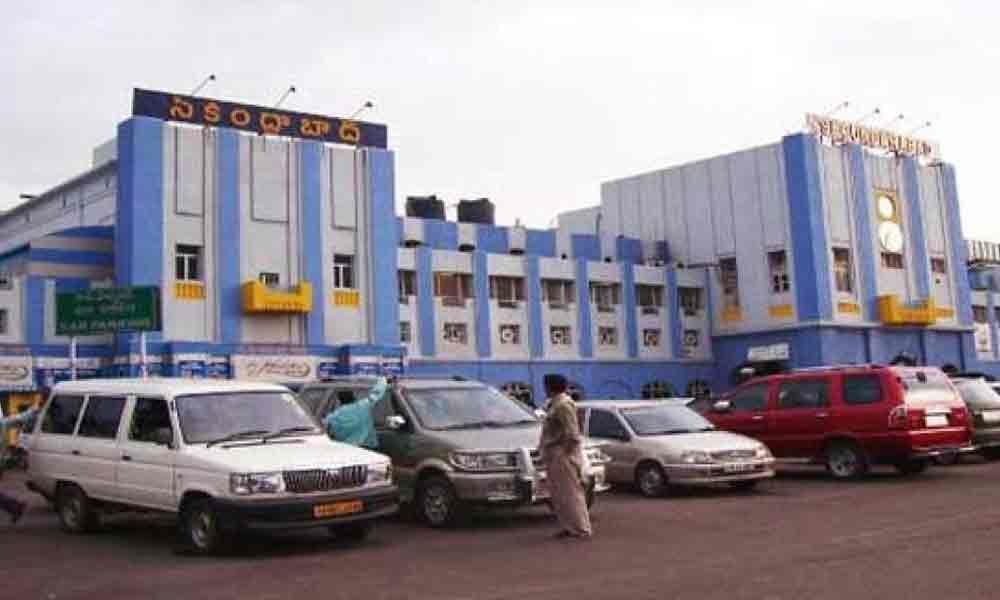 We were going to Vijayawada from Secunderabad railway station on 28.4.19 by Inter city express at 7.40 am. It was shocking to note that there were...

We were going to Vijayawada from Secunderabad railway station on 28.4.19 by Inter city express at 7.40 am. It was shocking to note that there were no frequent public announcements in the station as regards the platform number on which the train would come even till 7.20 am. We could get information from a sitting TTE and we left hurriedly on to the concerned platform.

On reaching the platform the train was already there but there was no display system on the concerned platform as regards the coach position from the engine to locate our particular coach. We literally ran on the platform on both the sides for our coach as the coach / train no display system was visible only for certain distance only and not beyond it. We were lucky that one refreshment stall owner after much thinking was able to tell us where our coach is present.

I think the railway authorities should install the ' engine-coach location display system' also on every platform so that it will be of immense help to the railway travellers in locating their coaches without much difficulty. Mere installation of the system outside platforms near' railway enquiry counters' will not totally help the travellers who are already in the station waiting for platform allocation announcements.

I request the railway authorities to arrange ''coach-position from engine display system " also at every platform so that it will be of real help to the travellers in locating their coaches. Whenever a platform is allocated for a train they should frequently announce the same through public media announcements.