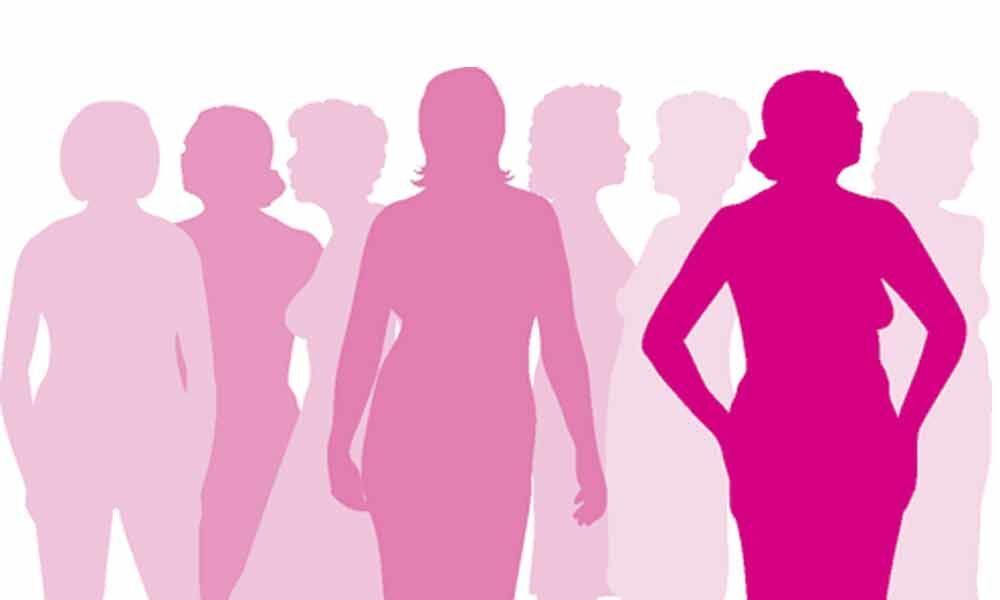 In a significant verdict that comes comforting the hapless victims of sexual exploitation, the Supreme Court has held that a person having sex with a...

In a significant verdict that comes comforting the hapless victims of sexual exploitation, the Supreme Court has held that a person having sex with a girl on the promise of marriage will amount to rape and her consent will be of no consequence.

A Bench of Justices L. Nageswara Rao and M.R Shah ruled that it cannot be a consent because she was under a misconception of the fact that the accused intends to marry her and therefore she had submitted to sexual intercourse.

There are myriad cases in which the male lover lures and entices his lover in to sex promising that he would marry her and later deliberately jilt her leaving her in the lurch. Henceforth, such practices by the so-called macho men are treated highly punishable offence.

Now the macho-man's ruse of winning a girl and jilting her later after being subjected her to sex will fall flat as the offence will attract a seven-year imprisonment.

Further, the Court has specifically said that a rape victim cannot be called an accomplice. Thus, the Court has done well to pre-empt such morally and physically reprehensible crime.

When It's Megastar Chiranjeevi, Nobody Can Match Pace

Tollywood News: King Nagarjuna Announces Rs 1 Crore For Film...
We use cookies for analytics, advertising and to improve our site. You agree to our use of cookies by continuing to use our site. To know more, see our Cookie Policy and Cookie Settings.Ok