Today's netas should learn from the legends 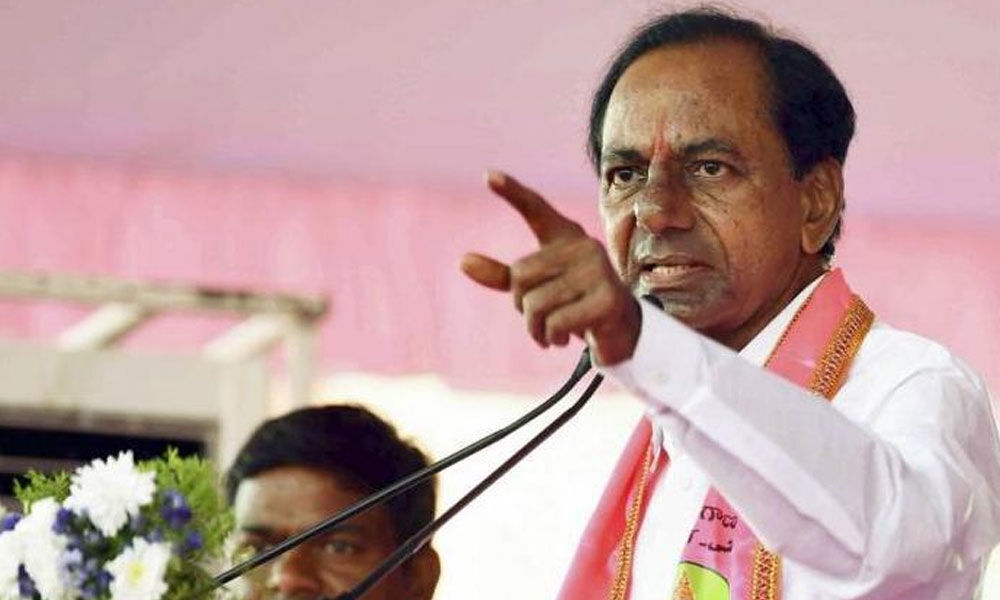 Today’s netas should learn from the legends
Highlights

Now a days we are witnessing TRS government in Telangana wanting to take remaining opposition members into its fold by hook or crook and thereby it...

The public which have voted them to power by not seeing their credentials but only seeing the party they belong have become scape goats. There was a time when political leaders like A B Vajpayee and P.V. Narasimha Rao were respected by all irrespective of the parties they belong as they are maintaining dignity, decorum and ethics in their political careers. Will the present-day politicians take a leaf of out of their careers to uphold moral values in politics?