Why are Left parties silent? 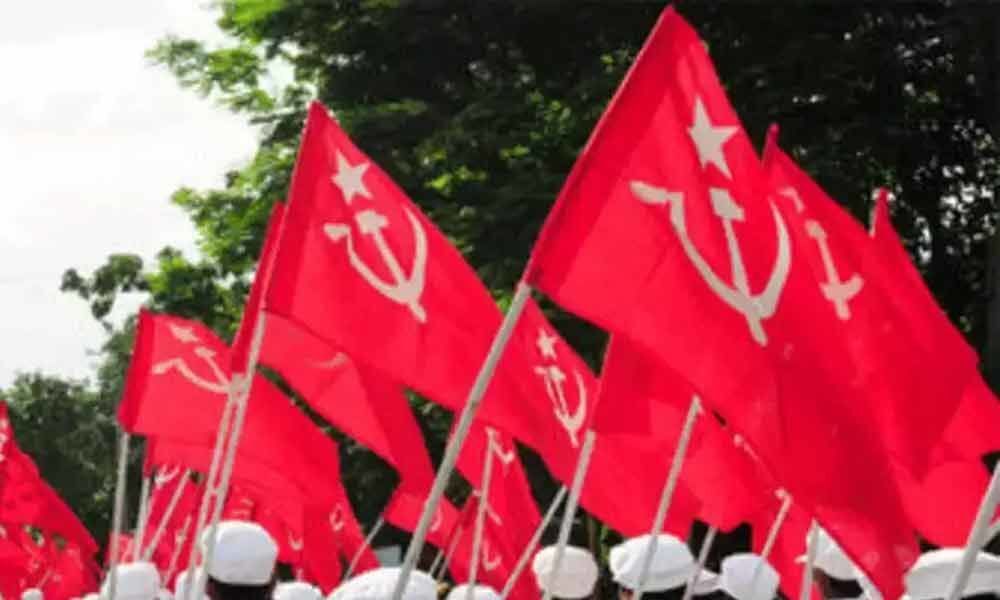 I am referring to the news of a BJP MLA and four security personnel being killed in a Naxal attack in Dantewada district of Chhattisgarh, while an RSS ...

I am referring to the news of a BJP MLA and four security personnel being killed in a Naxal attack in Dantewada district of Chhattisgarh, while an RSS leader and his personal security officer were gunned down in Kishtwar district of Jammu and Kashmir.

Such violence, whether committed by Naxals in Chhattisgarh and adjacent states, or by terrorists in J&K, has a common streak. They are never condemned by CPM ideologues and the regional political parties of J&K.

The CPM remains content with its unfailing criticism of the Central government for 'throttling' the voice of dissent and J&K parties seem more sympathetic towards terrorists and stone-pelters than towards soldiers who lay down their lives in their line of duty.

Moreover, they make a mountain of issues like the closing of the Jammu-Srinagar highway for a day to allow troop movement. They also attend funerals of slain terrorists but never care to defend the armed forces where it must be.

This trend alludes to a dangerous mindset that these political parties are drifting away from democratic ethos and unwittingly supporting violence as a means to secure political power.