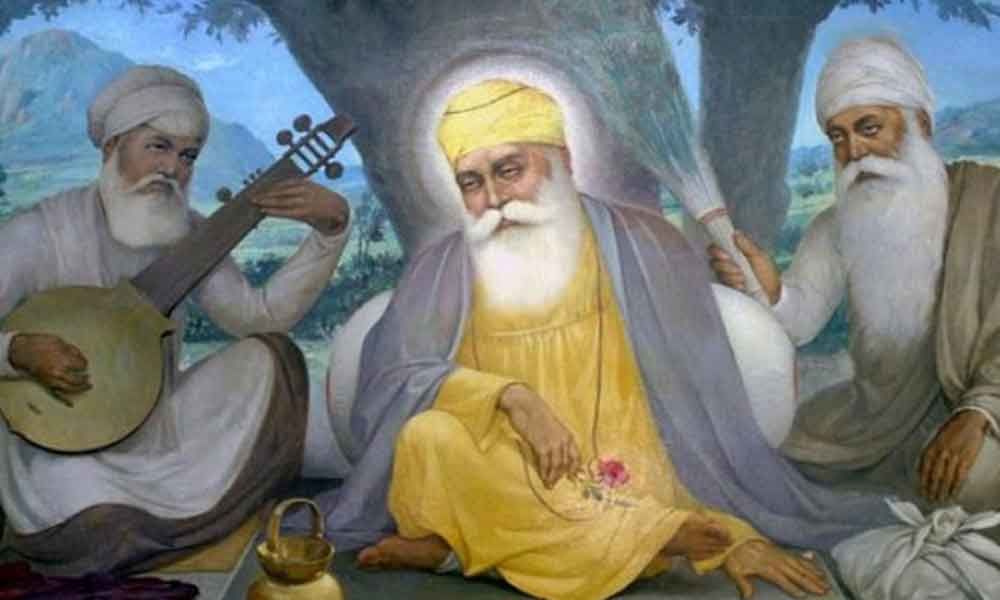 Three new titles on the teachings of Guru Nanak Dev, the founder of Sikkhism will be released to commemorate his 550th birth anniversary on Thursday,...

New Delhi (PTI): Three new titles on the teachings of Guru Nanak Dev, the founder of Sikkhism will be released to commemorate his 550th birth anniversary on Thursday, announced National Book Trust (NBT).

"The 'Janamsakhis' literally meaning birth stories, are writings which profess to be the biographies of Guru Nanak. 'Sakhian Guru Nanak', compiled by Jagtarjit Singh, is a book based on these life stories of Guru Nanak Dev. "This is an illustrated book especially meant for children," it said. Guru Nanak Dev, born in 1469 in Sri Nankana Sahib in present day Pakistan, undertook spiritual journeys across India, South Asia, Tibet and Arabia, to promote equality. His messages are penned down in the in the holy text of Sikhism, the "Guru Granth Sahib". The Union Cabinet, chaired by Prime Minister Narendra Modi in November, 2018, had passed a resolution to celebrate the 550th birth anniversary of Guru Nanak Dev in 2019 throughout the country and across the globe together with state governments and the Indian Missions abroad.